UEFA wants clubs to help fans shoulder the financial burden of travelling to European finals because they have to give tickets to sponsors. 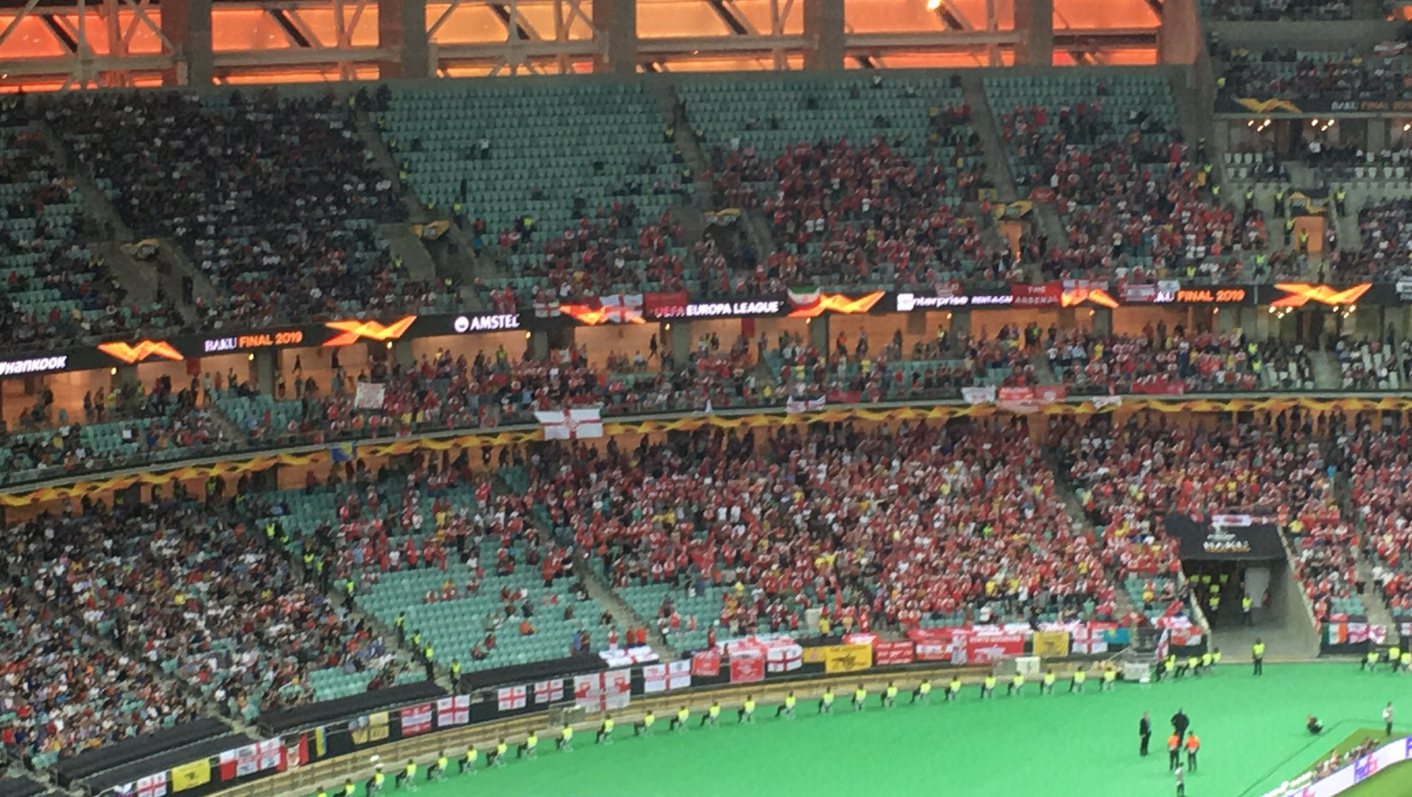 Arsenal, Chelsea, Liverpool, and Spurs all complained to UEFA about the low number of tickets provided for fans of those competing in the two European finals last week and the governing body’s response was to tell them to help out more.

A number of fans resorted to paying extortionate prices on the black market to land a ticket to one of the finals and when the clubs complained to UEFA they were told by Aleksander Ceferin, the UEFA president, “Maybe an idea would be that together with clubs, especially the big ones, we create a fund.

“We give some money and whoever qualified has money for their fans to travel.

“If a sponsor pays £100million a year [to Uefa], they want to have something [tickets] for that. And this £100million goes back to the clubs. The same clubs that come to the finals because of that money. So it’s a vicious circle.”

Of course, the final in Baku was the biggest example of this farce with only 6,000 tickets each going to Arsenal and Chelsea.