Alex Iwobi has been named as the third most valuable Nigerian included in their AFCON squad.

Alex Iwobi is one of those players who divides the Arsenal fanbase. Some love him, some hate him. Whatever you think of the 23-year-old, he is very highly regarded in his home country and they are rightly proud of him.

AllNigeriaSoccer have put together a list of the values of each player in their AFCON squad for this year’s tournament. 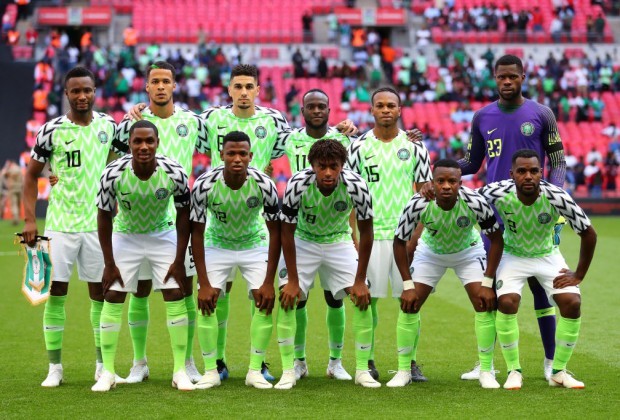 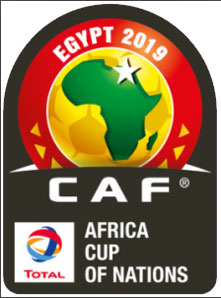 AFCON postponed: What does that mean for Arsenal?

Alex Iwobi: I’ve always seen myself as a midfielder

Mohamed Elneny shaves his hair off

Zimbabwe manager admits ‘We are chasing after Nelson’