As you know, Arsenal aren’t playing any competitive football until April Fool’s Day, but fear not, there is still a lot of Arsenal-related content on the TV to get you through these barren weeks. 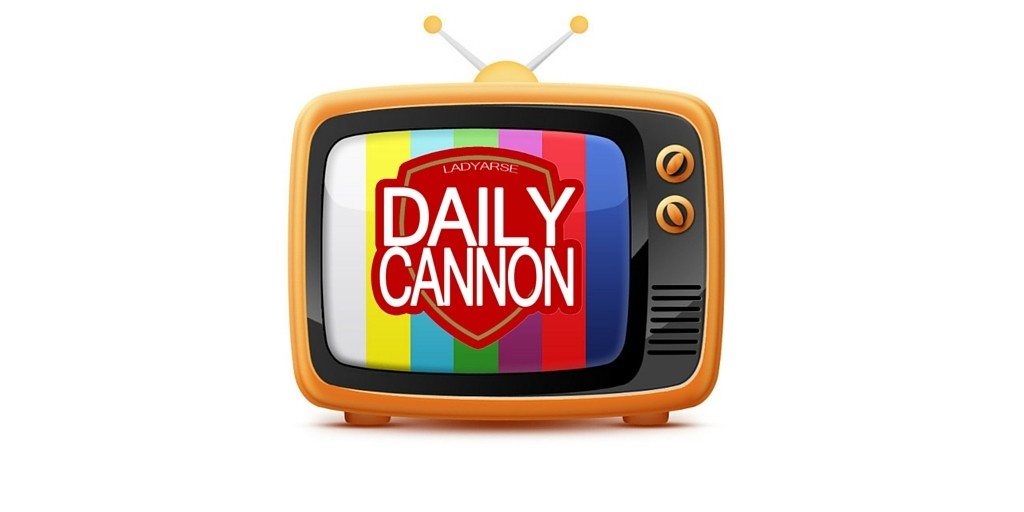 All times are UK-specific, but as programmes are on throughout the day and night, there should be something to suit Gooners around the globe, no matter their timezone.

11 Jan 1996: Ian Wright of Arsenal holds his hands to his ears during the Coca Cola Cup quarter-final against Newcastle at Highbury Stadium in London. Arsenal won the match 2-0. Credit: Shaun Botterill/Allsport

LONDON, UNITED KINGDOM – AUGUST 3: Striker Thierry Henry (L) holds up his shirt with Manager Arsene Wenger having been signed for Arsenal 03 August, 1999 from Juventus for an undisclosed fee. The 21-year old French international, who played under Arsene Wenger at AS Monaco was the leading scorer for the French World Cup winning squad at France ’98 scoring three goals during the tournament. (Photo credit SINEAD LYNCH/AFP/Getty Images)