Mesut Ozil appears to have found a little sunshine in his dark Arsenal days by getting engaged. 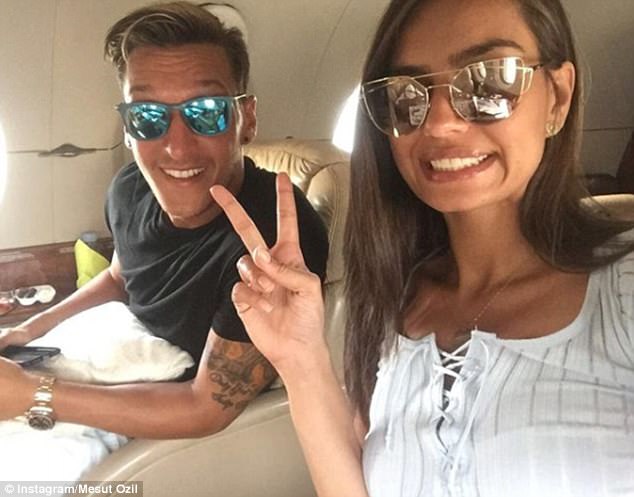 The German, whose future is the subject of non-stop speculation, posted this on his social media accounts:

Ozil has been dating Amine Gülşe for a number of years now and it was reported that they got engaged back in March 2017 when Gülşe was spotted wearing a ring: 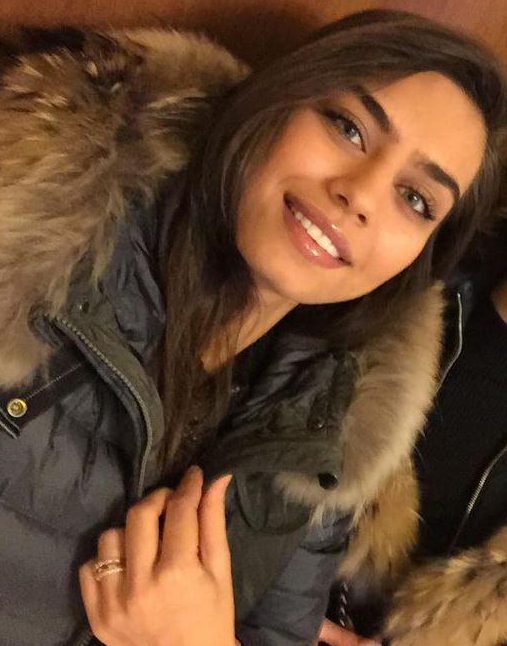 His latest post, then, caused some confusion but users on Reddit explained, “It’s an engagement I believe, very Turkish way of doing it, food and cake etc on a table and they stand behind it.”

Whatever is going on, he looks really happy and that, in turn, makes me happy.

Now, if we could only get him back on the pitch…