The Greek defender was an ever-present for Unai Emery until he picked up his knee problem as he stretched on the cover following Shkodran Mustafi’s desperate lunge. 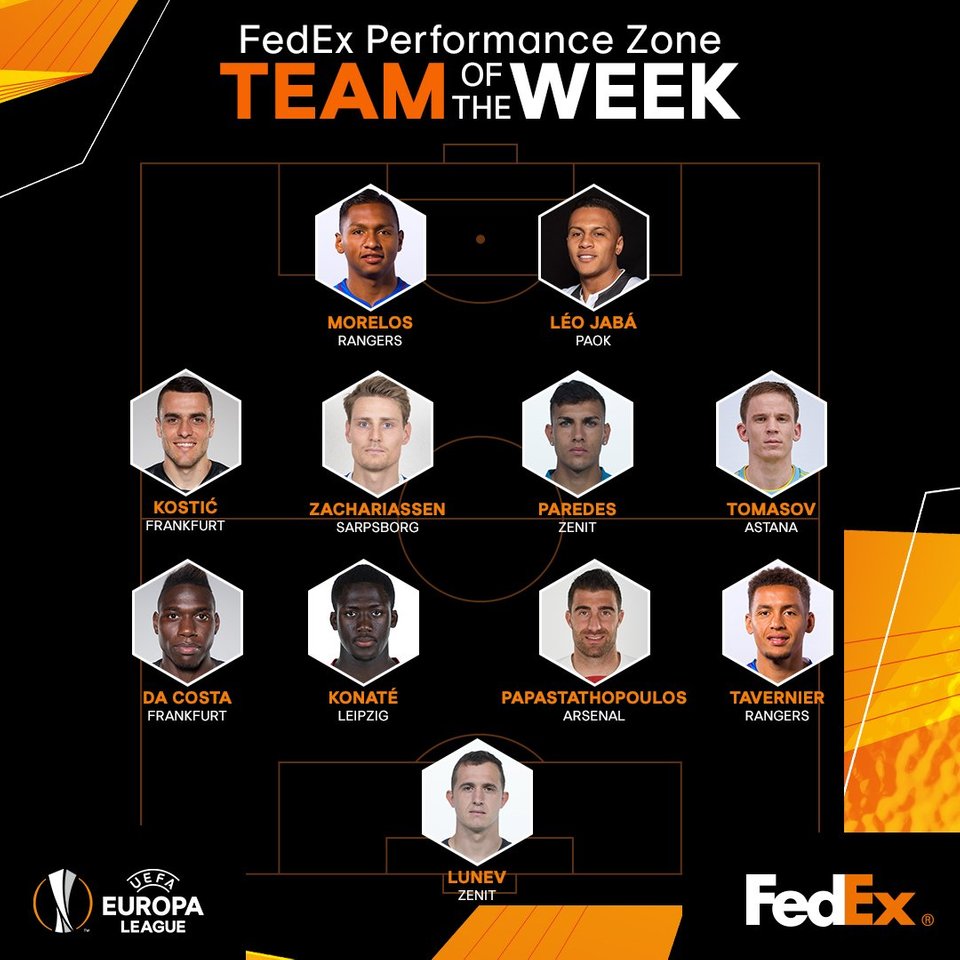 In addition to starring in the defence for Unai Emery’s men, Sokratis also opened his Arsenal scoring account on the night after missing the game against Watford.

The 30-year-old Greek defender was back on the bench for the game against Fulham with Rob Holding rewarded for his midweek display with another start as Sokratis was allowed to rest and recover a little more.