Sokratis says that he ‘feels good’ after returning to the Arsenal lineup following his knee injury and insists there is no danger of Arsenal being fatigued when they face Fulham on Sunday.

The Gunners are facing a quick turnaround between their Europa League trip to Azerbaijan and their 12pm Sunday kick-off.

But Sokratis insists that the squad can cope with it because Unai Emery’s punishing training regime has the squad fit enough to deal with whatever is asked of them.

“It is not difficult,” he said. “If you work hard, you can cope with a lot of things. I think we will be ready.

“I feel good and all of our players give their best for this team.”

Arsenal did not land in London until around 4am on Friday morning and the players were then given the day off before returning on Saturday to prepare for the game at Craven Cottage.

A win will take Arsenal level again with Spurs on 18 points while a 3-0 win would take the Gunners above them on goal difference thanks to goals scored. 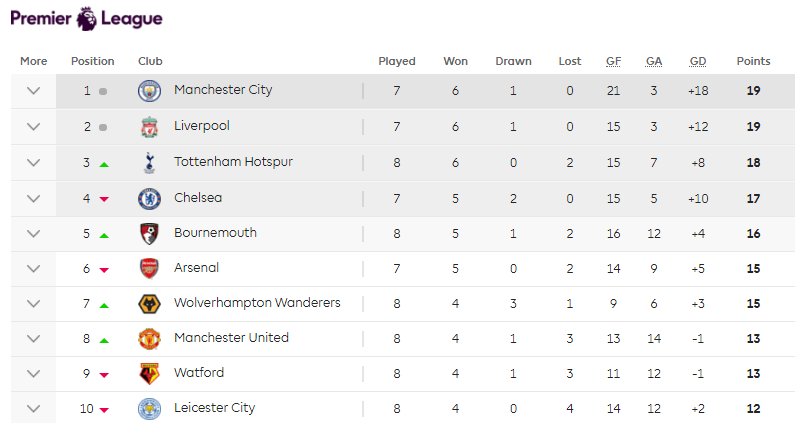 With Manchester City and Liverpool playing each other today, Arsenal could be within one point of one of the title favourites by the time the football is finished today.