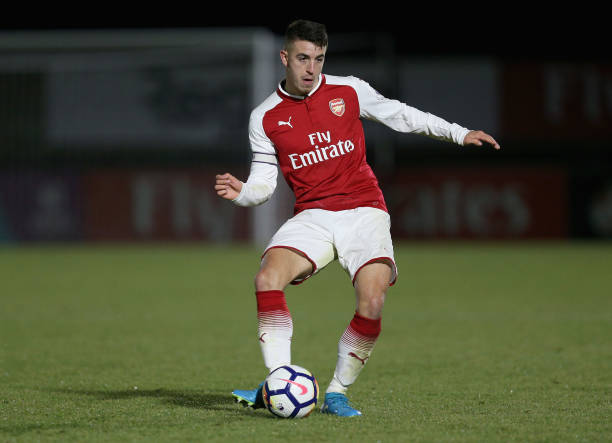 Julio Pleguezuelo picked up an injury with the Arsenal u23s on Friday night, and the timing couldn’t have been much worse.

Early in the second half of Arsenal’s 4-0 Premier League 2 win over Liverpool, Pleguezuelo had to come off after picking up an injury. He seemed very frustrated upon realising he’d have to leave the field, and it’s not hard to understand why.

Next week Arsenal play Brentford FC in the League Cup, which is generally the competition where the Gunners give chances to younger players. The likes of Eddie Nketiah and Emile Smith Rowe will hope to get some minutes, but Pleguezuelo’s run of form was making him just as likely to appear in the squad.

The 21-year-old started the campaign as a centre-back, but seemed to be making the transition out to full back, impressing in the last couple of games on the right. That wasn’t a bad plan for him, because Arsenal’s injury troubles in both full-back positions are creating some first-team opportunities.

Sadly, it seems Pleguezuelo is now joining that list. Hopefully it’s just a knock and he’ll be back soon, but we’ll have to wait and see.