In just a few short hours, the Arsenal stadium announcer will engage in familiar matchday patter, enthusing that football is back in North London and encouraging us to enjoy the game. Yet I’ve never felt less sure of what to expect from a matchday at the Emirates.

Today, as we saunter past the Arsenal shop at Finsbury Park, weaving through the traffic to Blackstock Road and breathing in the familiar smells of the street food stalls, we’ll finally have the answer to which 11 players make up Unai Emery’s very first competitive team. 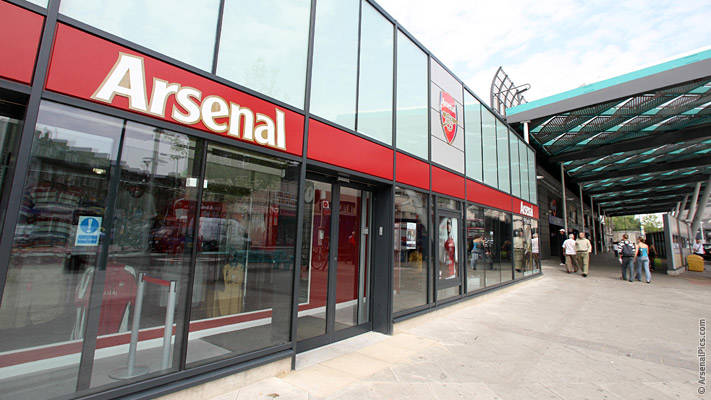 As we turn onto Gillespie Road and walk past the famous Arsenal tube station to pockets of chanting, I imagine there’ll be a few more supporters than usual deep in thought at what awaits them at the stadium. 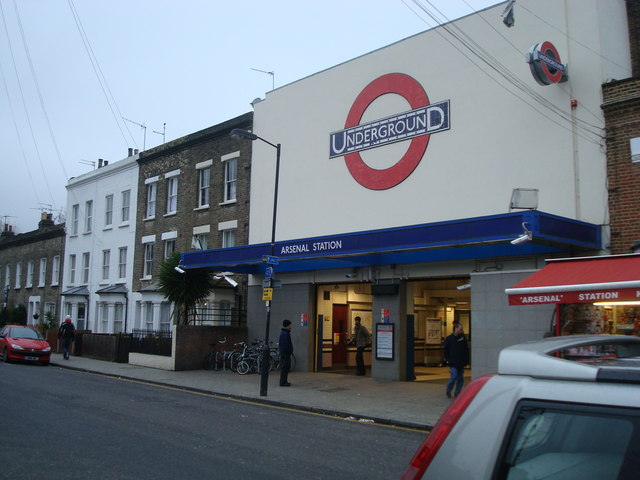 We’ll join the press of fans waiting to climb the stairs and march across the Ken Friar Bridge, feeling tentative, excitement tempered with the unknown. 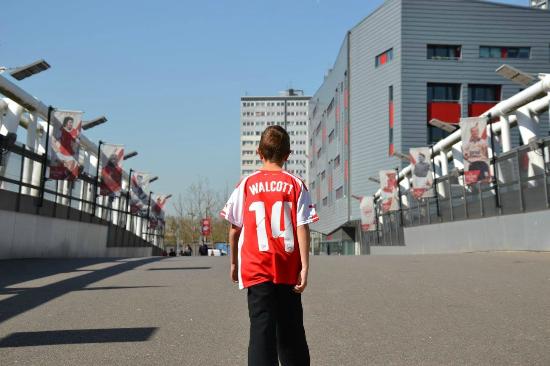 We’ll break through the turnstiles to spill into our seats, and remember that actually, none of it matters because we’re here to watch the Arsenal. After three long months away, we’ll settle into our seats and await the arrival of new and returning heroes.

We’ve been told to feel excited this summer, things are being done differently. In stark contrast to the activity up the Seven Sisters Road, we made signings early in positions we all agreed needed strengthening: a new goalkeeper, an extra centre-back, and midfield steel to harden the spine of the team.

Yet I have felt strangely detached from football, in many ways more conflicted now than at any stage during the long goodbye to Arsene Wenger.

Then, we knew change was coming, welcomed it, but at the same time enjoyed waving farewell to a man who had brought us so many good times. For a few short weeks, as we appeared to be drifting through an endless golden sunset, everything was clear and we knew how to feel.

Now it all feels a bit fuzzy. The usual preseason discussions – whether our business is enough, where we’ll finish, or even who our new starting XI will be – are difficult to engage in when you have little or no idea what to expect.

With a new manager at the helm, it’s hard to know who would have started against Manchester City even without any new signings. As it is, we’ve (happily) added to the squad, but allied to a number of late returns from World Cup duty and some fresh injuries, picking a starting XI feels as pointless as trying to predict this week’s lottery numbers. Given a choice, we all know which of those we would prefer to get right… 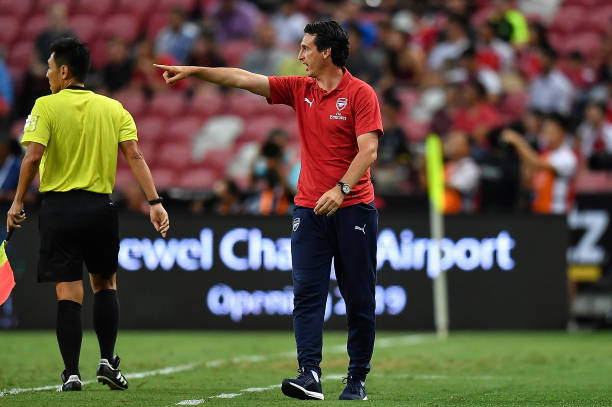 It feels strangely disloyal when debates get rowdy about who will finish in the coveted Champions League places, not to be fiercely staking a claim for Emery’s Arsenal. We’re told to feel excited, but although there were plenty of ‘Merci Arsene’ celebrations, there has been little ‘Welcome Unai’ rhetoric in the countdown to the Manchester City game.

While we bemoaned the groundhog day that supporting Arsenal had become, there are now question marks about what formation we will adopt, whether we will sit back or press and whether we are still a side that will push for a winner rather than stubbornly defend a point. There are hints, for sure, from both preseason and Emery’s own history, but they are as yet no more than that.

I want to be excited, but it’s hard when you’re not quite sure what you’re getting excited about.

P.S. Who’d be a West Ham fan? It’s weird to think they go through this sort of thing every year!