Pierre-Emerick Aubameyang is delighted to have Unai Emery as the new Arsenal head coach, hailing his achievements so far while Henrikh Mkhitaryan believes he will bring fresh ideas to the club.

In an interview with beIN Sports, the Gabon forward, who also spoke of his disappointment for Alexandre Lacazette, believes the Gunners have found a great replacement for Arsene Wenger.

“I know he did a great job in Seville and Paris, too. 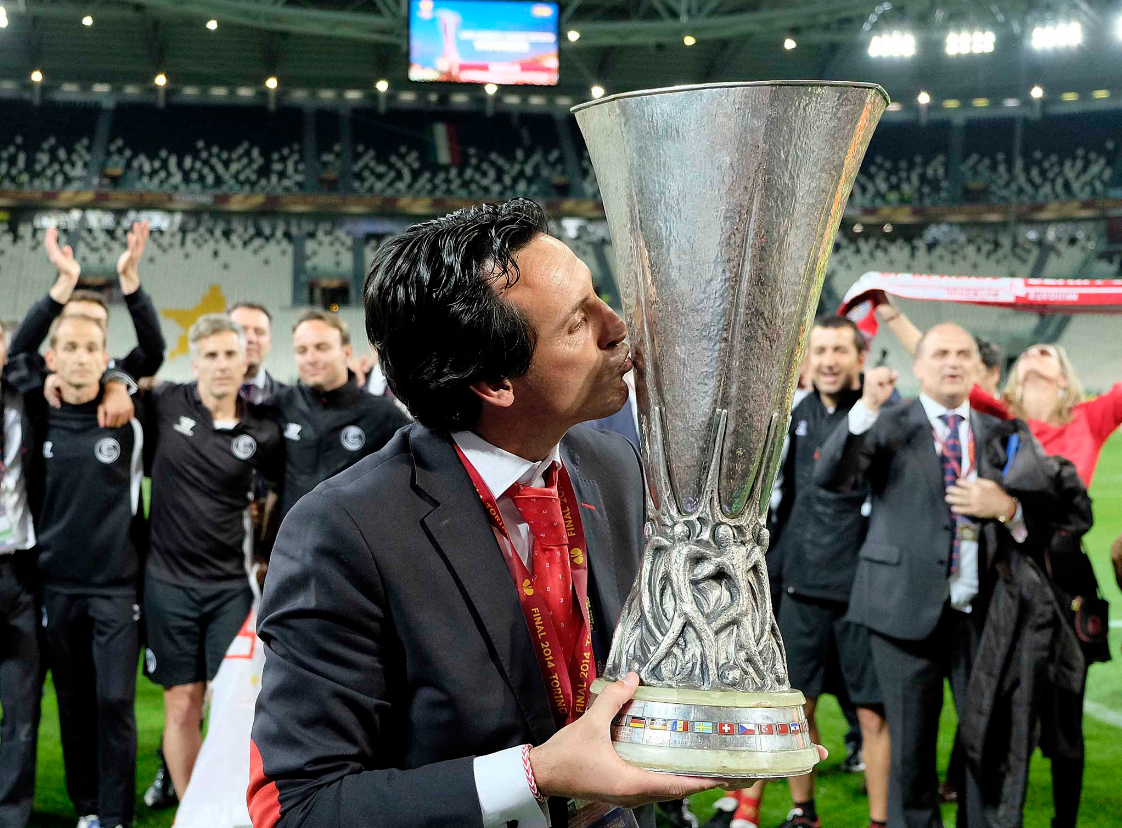 “Of course it’s weird that the coach goes after 22 years,” he added. “It’s life, we have to move forward, we’ll have to get everyone thinking to work hard to compete with the best.”

Aubameyang arrived in January and was no doubt expecting to play under Arsene Wenger until the end of next season at the earliest.

When he was signed, there was no indication that Wenger would walk away, despite wanting to leave after the FA Cup final last summer.

Seeing that Arsenal were in no way prepared for his departure, he opted to remain out of loyalty to the club and paid a heavy price in the eyes of the fans and media.

Henrikh Mkhitaryan, meanwhile, also spoke to the press about the new coach. “I hope he will bring new tactical ideas and spirit to Arsenal and I hope he will succeed,” the former United man told Vivaro News.

“I haven’t talked to my teammates about him. I would like to meet him.

Everyone knows what he should do and what he is expected to do.”