Arsenal’s home and away kits for the 2018-19 season have reached the internet, months ahead of their official announcement as usual.

Footy Headlines have done it again, continuing their yearly tradition of unveiling the new shirts early. In fact, I’m surprised it took them until late April, given we had last year’s kits before Spring even started.

First up, they revealed the new home kit.

Unsurprisingly it’s the usual red and white, but without the collar on this year’s shirt. The sleeves also contain red rings, and the chest of the shirt is apparently ‘Chili Red Heather’. Whatever that means. 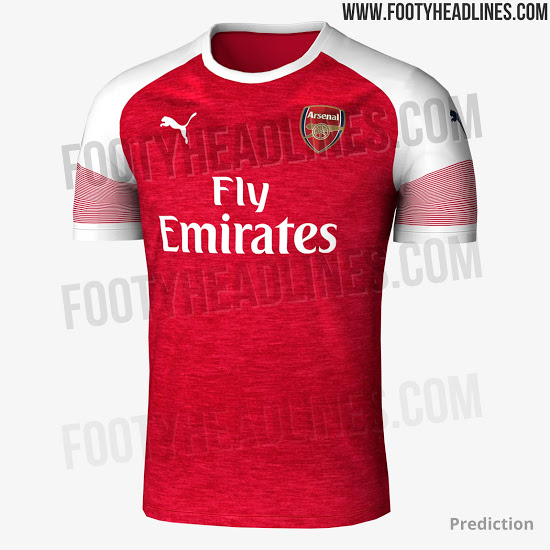 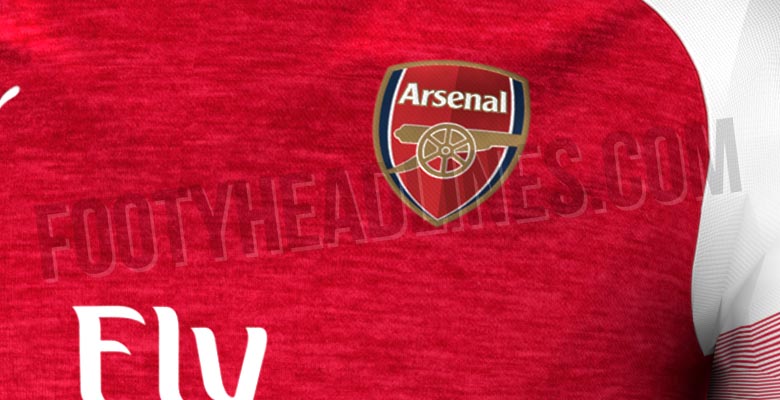 Next up they revealed the new away kit. After the complete disaster that was this year’s blue away kit, they’ve gone for a dark navy this time. It also has a red ring on the sleeves like the home kit. 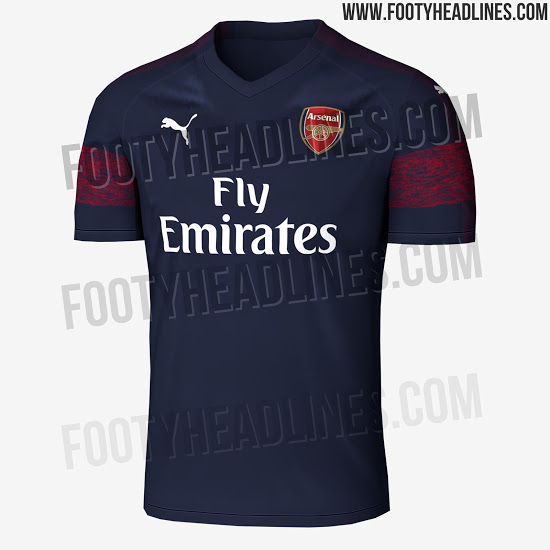 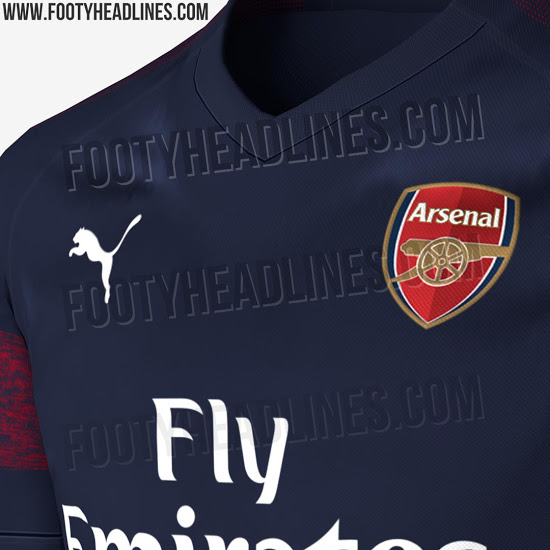 Nothing too exciting, but to be honest I don’t mind that. Simple is fine with me.

It’s worth pointing out that these kits aren’t official just yet. Footy Headlines have always been reliable with this stuff in the past, but you never know when Arsenal might catch on and throw them some fake kits to keep people guessing. We’ll have to wait and see.