The FIFA u20 Women World Cup qualifiers are now complete and we know the 16 teams that will take part in the competition next summer in France.

Here are the 16 teams and their confederation:

England are unfortunately likely to be set for pot 4 at the draw next month if FIFA keeps the same criteria as in the previous u20 World Cup draw.

FIFA had decided to take into account the previous World Cup results and also the latest continental qualifiers.

England finished in fifth place at the last Euros and qualified through a play-off against Scotland and have also only qualified once in the last three World Cup tournaments, failing to get out of the group stage.

Therefore, they are likely to go into pot 4 alongside tournament debutants, Netherlands and Haiti.

Should FIFA decide to do geographical pot, England would of course go into the UEFA pot alongside Germany, Netherlands and Spain. Hosts France, from UEFA, are already allocated position A1 in the draw.

The draw takes place next month in Rennes on the 8th of March from 10am UK time, the match schedule is below : 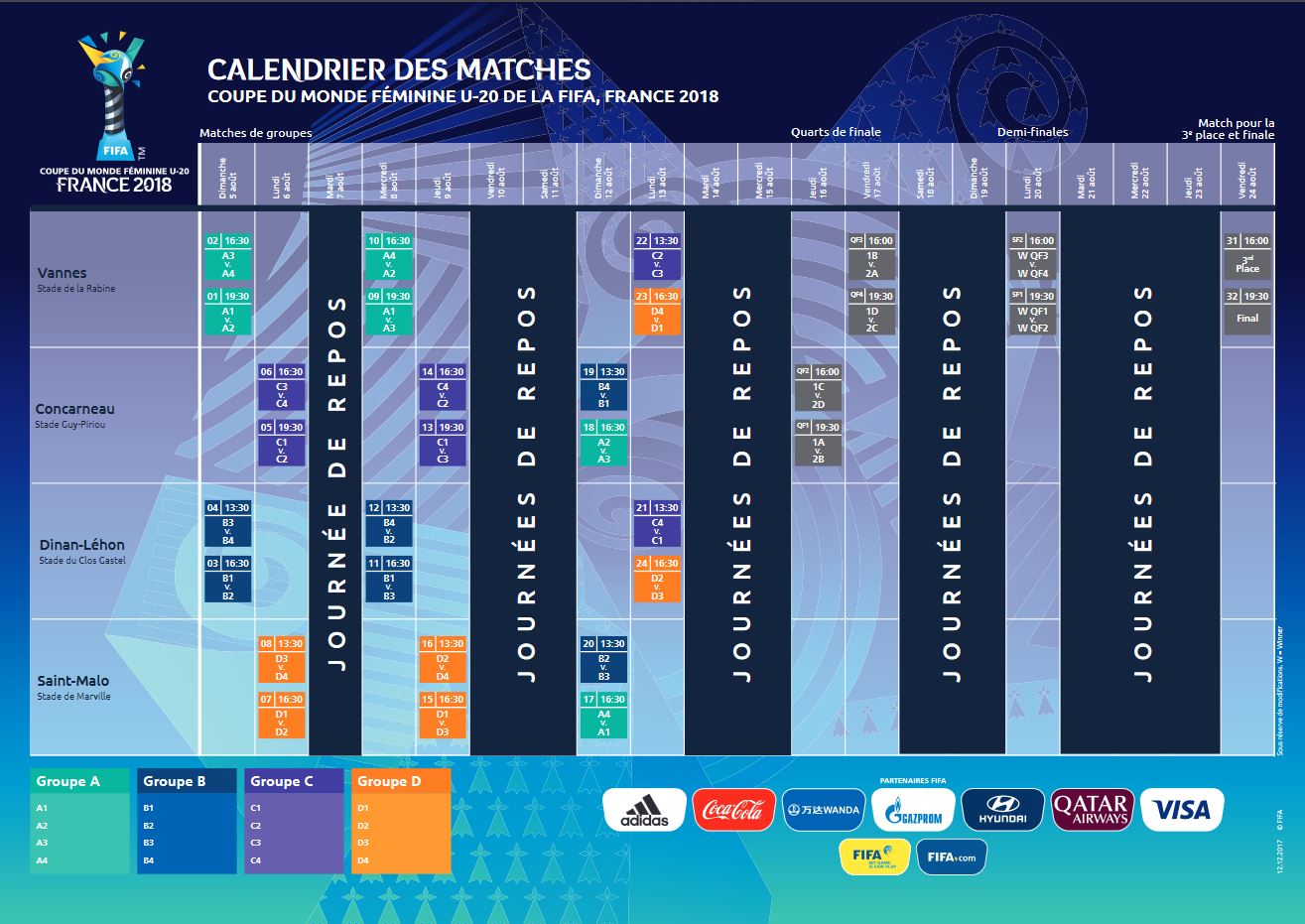 What does the European Super League mean for women’s football?

European Super League: All the developments you need to know (and...