According to Dutch website Voetbalprimeur, Van Bronckhorst wants to function in ‘Arsene Wenger-like role’ at Feyenoord, who currently sit fourth in the Eredivisie table. 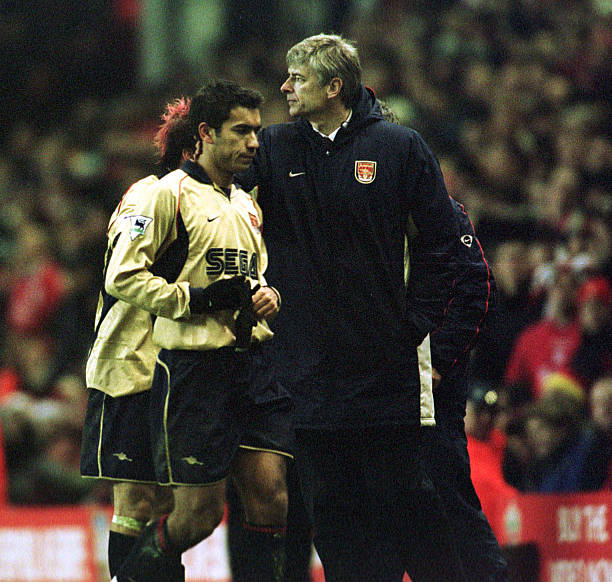 “When you see where we stand, I am proud of what we have achieved since I am a coach here,” Van Bronckhorst told RTV Rijnmond in response to comments by club CEO Jan de Jong who wants to see him  remain for a long time.

“And this is my second home, I would like it (to stay), but I realise that I have to perform.

“Whether I can step up at Feyenoord, never say never. I used to be a top athlete, I want to get the most out of myself, and after this season we will evaluate everything.”

Presumably, the outlet means the former left-back is striving for longevity at his current club, not that he wants to overstay his welcome…

Feyenoord have lost two out of their last five matches across all competitions and were defeated most recently by seventh-place Vitesse.

At the moment, not even the re-signing of 34-year-old Robin van Persie, who’s scored once in five league games, can help their form. 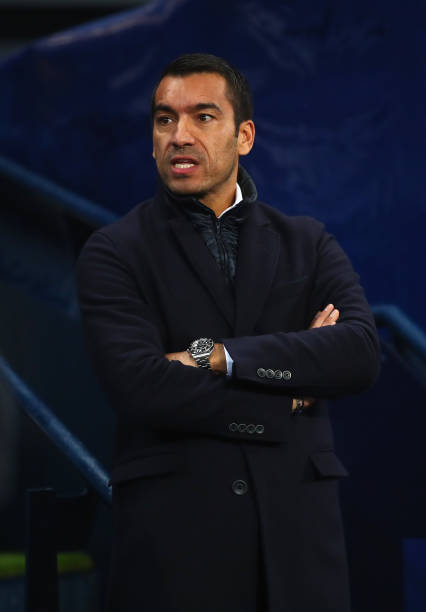 The left-back made 60 appearances during his time in north London, scored twice and provided 10 assists.

After working under Wenger in the Premier League, it’s no real surprise that Van Bronckhorst wants to emulate his old boss now that he’s a manager himself. Longevity in football is dying out and wanting to keep that alive is understandable.

Who knows, perhaps he could return to Arsenal in the future. Although his comments suggest he wants to stay at Feyenoord for the long haul.

Welbeck signs for Brighton to return to the Premier League

Frimpong set to come out of retirement with Asante Kotoko