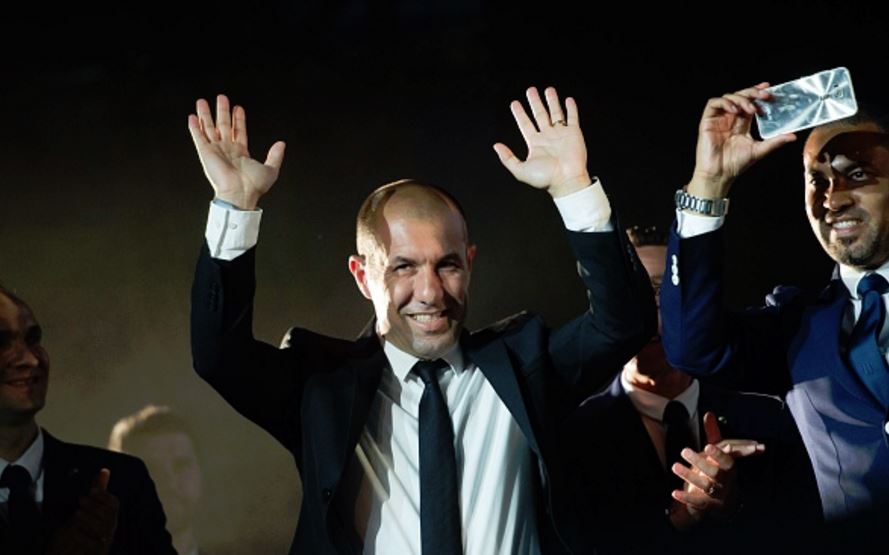 Imagine a scenario where Arsene Wenger was either sacked or resigned as Arsenal manager tomorrow.

Who could the club realistically bring in to replace him in that scenario?

We’ve all asked ourselves who our ideal Wenger replacement would be, but it’s always answered under the assumption that any top manager around Europe would be available, and would come in during the summer and have time to prepare for the season.

The football world isn’t always so convenient. Diego Simeone or Massimo Allegri aren’t going to quit their jobs at Atletico Madrid and Juventus to take over at Arsenal halfway through a season.

The good news is that there are a decent number of coaches who just happen to be out of work currently, and a few on contracts that Arsenal could buyout.

So, we took a look at the options and found the six best managers who could replace Arsene Wenger immediately.