Arsenal lost 3-1 to Manchester United last month despite having over 70% of the ball and over 30 shots. They missed several chances to get back into the game, and since then, we haven’t been at all efficient in the final third.

Draws against Southampton and West Ham followed before we eked out a 1-0 win against Newcastle on Saturday. Arsene Wenger has put this down to the team still thinking about their missed opportunities against United.

“It still plays on their minds,” Wenger said, as reported by Sky Sports. 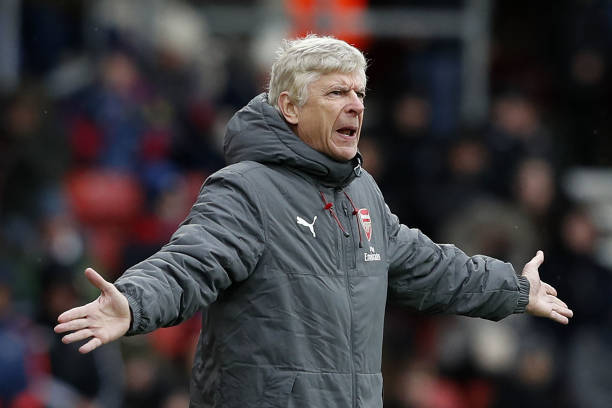 “You need to get that out of the system. When you have so many chances as we had and you come out with nothing, it’s difficult to swallow and it takes a little while. I think the best way is to continue to put that behind us and focus on the quality of our game.”

Our last four league games have shown us to be dominant yet unable to turn that into goals. As we continue to drop points, Wenger has urged his team to be more dangerous in the final third.

“At the moment there is a difference between points we get and the domination we have in the game,” he added. “Of course it is down to the fact that we’ve played recently against two teams who defended extremely well at home.

“Maybe we have to speed up our passing and have more penetrating runs in the final third to create more chances. Maybe we need support for our central strikers in the box as well.”

Arsenal had to rely on a wonder goal from Mesut Ozil to defeat Newcastle. It was the team’s third goal in four league matches.

Their next opponents Liverpool put four past Bournemouth on Sunday ahead of their visit to the Emirates Stadium on Friday. Arsenal will need to improve quickly before they lose too much ground on in the race for a Champions League spot.