The back four could be a more permanent solution to our goalscoring problems, and manager Arsene Wenger revealed Arsenal might continue in this formation for the season.

As Arsenal have struggled to put the ball in the back of the net recently, Arsene Wenger has opted for a simple solution: play an extra attacker.

As a result, the back three Arsenal had been using since last April has changed into a back four, with the one of the centre backs being replaced by an attacker.

It hasn’t made a tremendous difference yet, but Wenger is keen to try anything to get his team scoring regularly again. 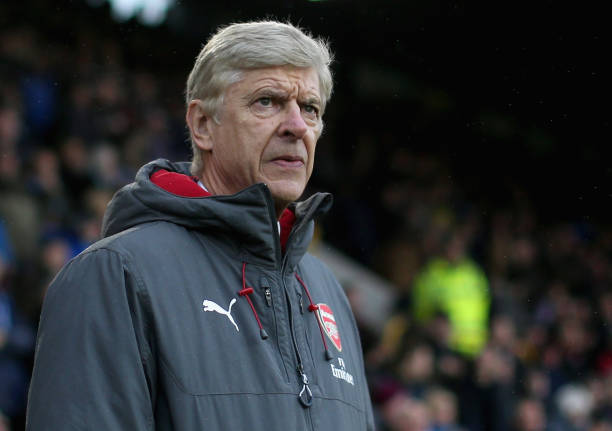 Asked if the back four could be here to stay, he told Arsenal.com: “It’s possible, yes. Especially, I think we were mobile at the back, built the game up well and it gives us one more player to go forward.

“When you don’t score as much as you want, sometimes you look at every single thing and that is why I went for it.”

Currently, the absence of Shkodran Mustafi and lack of quality defensive cover has made using just two centre-backs instead of three an easier choice. Hence, it’ll be interesting to see if he changes the formation again when Mustafi returns to full fitness.

Arsenal have scored three goals in their last four league games, and have only won once in that time. That was thanks to an excellent goal from Mesut Ozil against Newcastle, something we can’t expect to see in every game.

At the very least, Arsenal seem more comfortable with a back four and should give it a try.