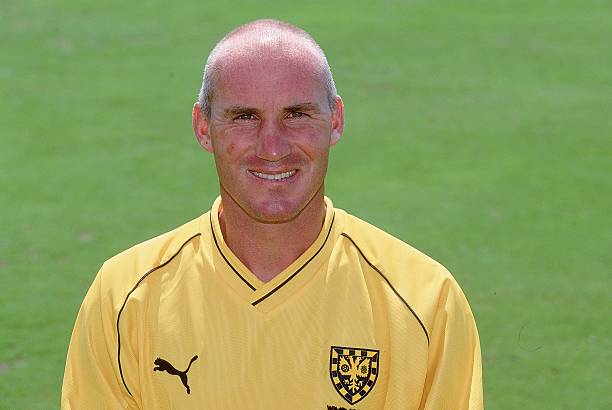 Stuart Robson rates Arsenal’s chances against Manchester United and even managed to say a lot of positive things about Arsene Wenger’s men!

The pundit famous for his disdain of anything Arsenal-related had some surprisingly complimentary things to say about the side.

On the eve of Arsenal’s game against Manchester United, Robson said Arsenal have every chance of getting a win.

“I think they will. Ozil is playing at his very best, Sanchez is playing really well [Edit – he’s clearly not actually watching Alexis play], the wing backs are getting forward and putting crosses into the box, so they have every chance,” Robson told ESPN.

His comments were so surprising that the other pundits on ESPN’s show were confused about what was going on.

Robson could only admit that Arsenal were playing well at the moment, and gave credit where it was due.

“You have to say Arsenal are playing well. They were excellent against Spurs. They’ve got the right formation. It’s a settled side.”

It doesn’t say much for pundits to have a go at Arsenal, but Robson has been one of the club’s most vocal critics for years.

He was best known for his anti-Wenger opinions on Arsenal’s own media service, Arsenal TV, where he worked as a pundit and co-commentator.

Following his dismissal from the role, Robson told several media outlets that Wenger was a “dictator”, that he should be sacked, and so on. It got to the point where even the mild-mannered Bob Wilson called him bitter publicly.

He’s still a harsh critic, but to be to totally fair to him, he starting to give more reasonable opinions than he used to.