Ostersunds defender Ronald Mukiibi plans on having a word with Arsene Wenger about his team selections.

Mukiibi is a long-time Arsenal supporter, and is planning on using the encounter between the two sides to have a word or two with Arsene Wenger.

“I want to exchange a few words with Wenger and ask him why he sets his team up as he does. That would be fun,” Mukiibi told the Swedish newspaper Aftonbladet, reports the Guardian.

“I want to talk with him about why he makes certain decisions. Maybe we can talk about my own future during the conversation? If I have a good match then…”

I’m sure several Arsenal fans would like to quiz Wenger on some of his team selections this season. There was a lot of confusion when Alexandre Lacazette was left out of the starting line-up in the games away to Liverpool and Manchester City. 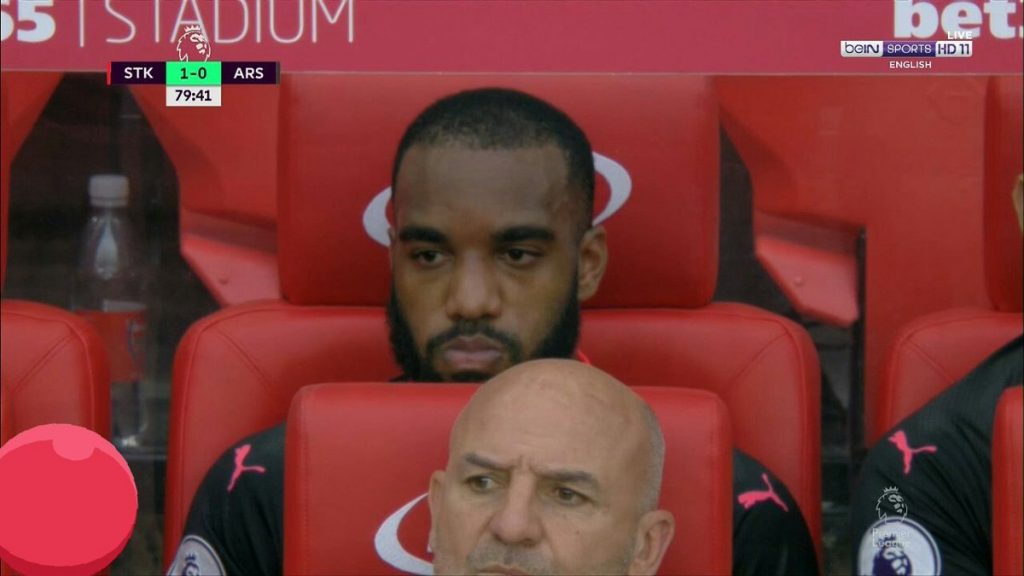 There was even more confusion when Francis Coquelin started as a centre-back in that game against City. More recently, there has been a clamour for Jack Wilshere to be given a run of games in place of the underperforming Granit Xhaka.

Mukiibi, however, still stands by Wenger, and doesn’t want him to leave. “No, he can stay. But I still need to talk to him about those starting line-ups,” he added.

The Ostersunds defender is also looking forward to playing against the team he always hoped of representing. “I started laughing to myself. I sent messages to the guys while just yelling out. It’s sick.

“We will play the team I’ve followed for my whole life. Who could have predicted it? It’s a dream. It’s about hitting your targets as a football player. I had hoped to play for Arsenal at the Emirates, but now I can play against them in the same stadium. Life works in mysterious ways.”

Arsenal travel to Sweden to play Ostersunds in the first leg of the Europa League round of 32 on February 15. The return leg will be played a week later.