Arsenal have been dealt a major blow as Lionel Messi has urged Barcelona to sign Leon Goretzka, reportedly seeing him as Andres Iniesta’s successor.

Diario Gol write that manager Ernesto Valverde knows that the only way to keep the board happy is to keep Messi happy, and the way to do that is to sign a player with the profile of an Iniesta or Xavi. Goretzka, of Bundesliga club Schalke, reportedly fits the bill.

As a result, Barcelona plan to move for the player in January. The German international’s contract expires at the end of the season, so the Catalan club could either bid to buy now, or negotiate a pre-contract agreement for a free transfer in the summer. 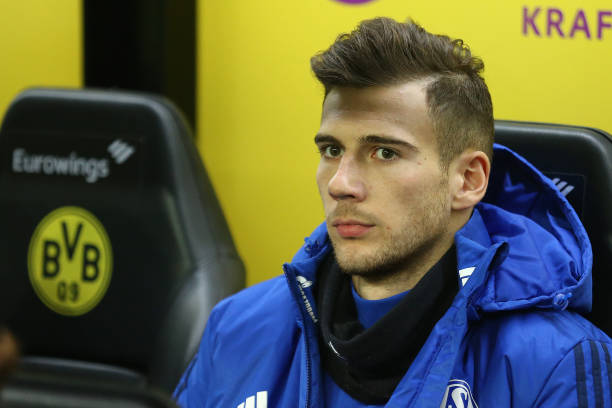 When it comes to free transfers from Schalke, Arsenal have some experience. In the summer, of course, the Gunners signed Sead Kolašinac, who has been a pretty consistent performer in the side ever since.

Goretzka has been impressive in Germany this season, with four goals in 11 league games, as well as an assist in his one cup match. So given Wenger can’t seem to resist a bargain, there may well be some truth to the rumours.

The one slight drawback is that the 22-year-old has just picked up his second injury of the season, so the Gunners ought to confirm it isn’t something longer term before making a move.

Thierry Henry: I dream of coaching Arsenal and Barcelona