Arsenal midfielder Santi Cazorla has suffered another setback in his recovery, forcing him to undergo more surgery after “discomfort” with his tendons.

The Spanish deep-lying playmaker has spent 13 months sidelined through injury, and now it appears he could miss the majority of the season.

Cazorla is desperate to return for Arsenal, but he’s not had fortune on his side over the last year.

He suffered a setback in July, pushing his return date back a few months, before reports from Spain highlighted his problem to the masses – an infection that resulting in him losing 8cm from his achilles.

Christmas time was supposed to herald his return from injury, but now it could be next summer before Cazorla is back. His last appearance for Arsenal was all the way back in October 2016, starring in a 3-2 win over Swansea City. 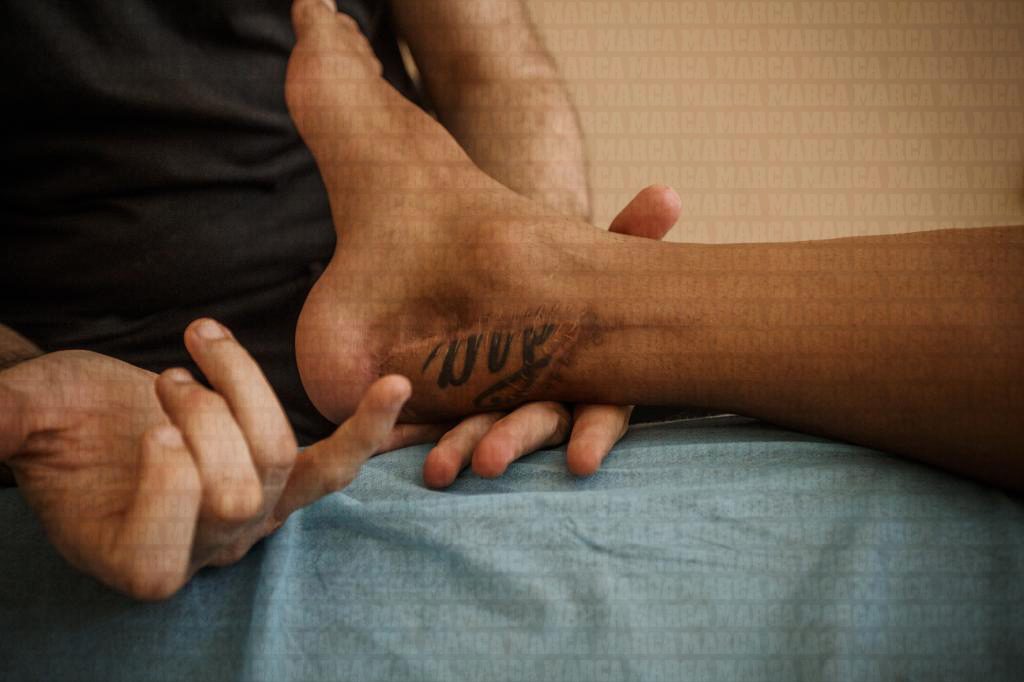 Arsenal have paired Granit Xhaka and Aaron Ramsey in midfield in the 32-year-old’s absence, but the likes of Jack Wilshere could be his heir to the throne if he can prove his own fitness.

Manager Arsene Wenger has long lauded Cazorla for his talent and influence in the middle of the park, but there’s a real risk he may not play a competitive game again for Arsenal, I fear.

The midfielder joined the Gunners from Malaga for £17m for 2012, and has ended up scoring and creating 74 goals in 180 games.