During an international break, the only thing that usually commands the attention of a club’s fans is the continued health of its players.

And during November, unless you happen to live in one of the countries that were in the World Cup playoffs this week, this is especially so.

Meaningless friendlies being played in random cities for no reason always lead to the creation of the largest prayer circles – Argentina played Nigeria in Krasnodar. Because what better way is there to prepare for a summer World Cup than to play in that same country in the winter? 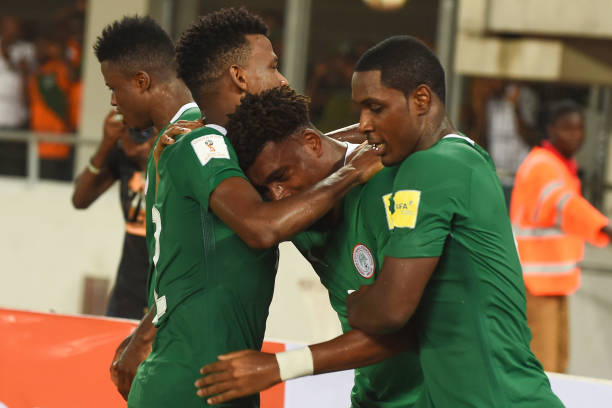 But with Arsenal, it’s slightly different. Whilst they’re watching one of these FIFA-sponsored 90 minute advertisements for a cola or credit card, there’s half a chance Arsene Wenger will be commentating on the game.

Sport programmes are littered with ex-players and coaches who are either trying to keep the name in the public eye in the hopes of regaining employment (Sam Allardyce and David Moyes), or those trying to forge a new career by gaining an audience appreciative of original content – (Gary Neville and every football blogger, including yours truly).

Currently, employed managers rarely speak in front of a live microphone out of fear of saying something that could jeopardise that status, so for Wenger to be on television talking about football is just a nice change of pace from being subjected to someone saying that Ruben Loftus-Cheek is better than Cesc Fabregas.

Whether you think Wenger should still be employed at Arsenal is irrelevant when all he’s doing is talking about football, because it’s just nice to hear informed opinions about the game instead of Robbie Savage, personally.

Of course, whenever beIN Sports have Wenger in one of their studios, they sit hit him down in a chair and ask him questions about Arsenal for ten minutes, post it online and generate 94 quadrillion hits, because there’s nothing else for Arsenal fans to read about. 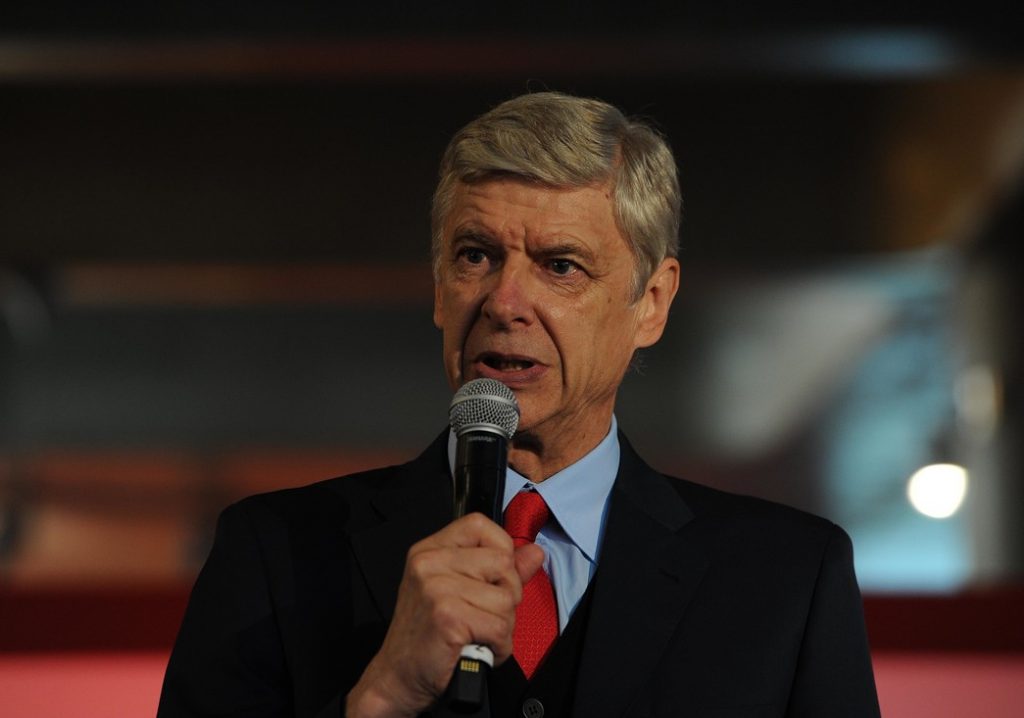 And usually, he gives the most benign, vanilla answers possible because he doesn’t want to create a story that didn’t hassle him beforehand. He’s not going to tell you that he hates a player or manager, even though he might, because there’s no need for you to know that.

The same applies with his own employment status. As much as we would all love to know what his current employment status is, it’s not his job to keep us informed on it. It’s why any time he’s asked about his future at the club, his stock answer has always been ‘I always respect my contract.’

This is because it gives him the security of putting off answering questions about his future until the contract expires, and if he’s pressed for more details, he can just tell the interviewer to ask the board if they’re happy with him, safe in the knowledge that they would.

So when he was once again put in a chair by beIN Sports to talk about Arsenal, I was expecting the same runaround. He’ll talk about how Alexandre Lacazette is fitting in at the club, he’ll talk about the Europa League a bit, he’ll deflect any questions on himself, or Alexis Sanchez and Mesut Özil and that’ll be that.

As an example, here he was only last year, talking about his future. Listen to how he speaks as if he is certain of his control of his own future. He knows what he wants to do, and how he’s going to do it. Now, contrast that to what he said today. It’s virtually identical in content, a point he makes himself, but just listen to how he phrases it. There is one key word in what he says that says a lot more than the other two minutes of video:

To further that qualification, here he is talking about the potential of managing a national side during the World Cup in Qatar in 2022. It’s not ‘I’m happy where I am.’, is it? He says that club football is still where he wants to be now, but ends the interview by giving the same smile and non-denial denial that Arsenal fans immediately recognise when he’s talking about not buying a player that he actually is buying.

One constant feature of any answer Wenger gives on his plans for Arsenal, is that he’s here for the long-term and he’s not leaving until the job is done. No ‘if’ or ‘maybe’. He’s always been 100% certain that he’s staying. Today, it sounds like he’s 99% certain. I don’t why he’s changed his tone, maybe he thinks that he can’t convince Alexis and Özil to stay and that rebuilding will take him longer than a year. 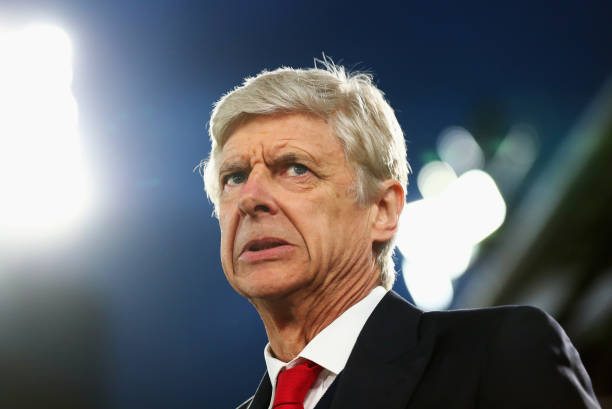 Maybe he thinks the international job he wants will need four years of work to achieve success – France just re-signed Didier Deschamps as manager until 2020, so that door is shut for now. Maybe the opportunity to rebuild a former great appeals to him. England? Holland? Italy?

Until today, I was convinced that Arsene Wenger was going to stay at Arsenal until someone told him he had to go, that he wasn’t going to leave voluntarily unless it was in a blaze of glory. For the first time, he has admitted that it might not turn out that way, and Wenger is someone who never says something in public unless he’s sure he meant it.

Today marked a departure from how he always talked about his future at Arsenal, and I have a feeling that it won’t be too long before we find out why.