With Sead Kolašinac performing so well after joining the Gunners for free over the summer, we’re looking at the best and worst of some of Arsène Wenger’s other free transfers.

Kolašinac has three goals and three assists for Arsenal so far, for a total of six goal contributions in 11 appearances. At this stage it looks like he could be a rare success story for the free agents Wenger has brought in, but there’s at least one free signing that Sead has a way to go to match: 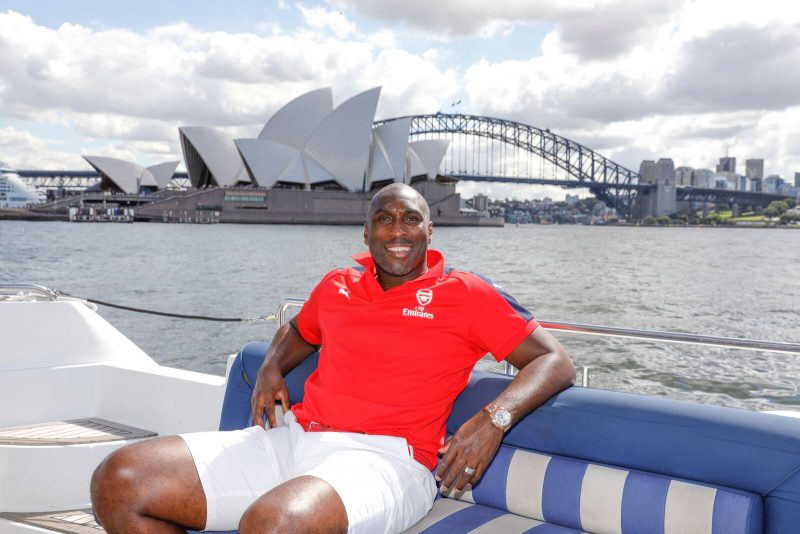 There’s no contest for me right now when ranking the best free transfers in Wenger’s history with the Gunners.

Sol Campbell won the Premier League twice (once as an invincible), the FA Cup three times (although he didn’t play the final in 2003) and best of all: He joined from Tottenham.

It’s hard to get much better than that for a centre-back that didn’t cost you a penny.

Of course, Sol was surrounded by some of the best players Arsenal have had in recent times, but he helped lay the foundations for the attacking players to go forward and impress.