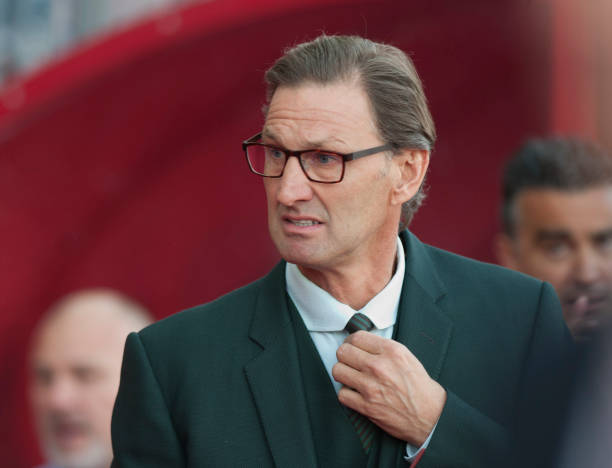 Tony Adams says that Jack Wilshere should’ve said ‘no’ to a Bournemouth loan, and that’s what he would’ve done in Wilshere’s position.

“He should have told Wenger: ‘If you don’t think I’m an Arsenal player then get rid of me. Sell me and I’ll go and play for someone who wants me. You want me to go to Bournemouth? What’s the matter with you?'”

The words are rather strange coming from a man who used to talk about putting the name on the front of the shirt ahead of the name on the back. For Arsenal, another year of trying to get Wilshere fit wasn’t a luxury the Gunners could afford.

The loan to Bournemouth was in Arsenal’s best interests, although they should have included some kind of recall clause for the annual central midfield injury crisis.

For Wilshere, you could argue that fighting for a place in North London may have been better than going to Bournemouth, especially as he came back injured anyway. But that shouldn’t be the main factor in Arsène Wenger’s decision making.

Adams thinks that the club are partly responsible for Wilshere failing to reach his full potential, saying: “I think he’s a super player but Jack’s been unlucky with injuries.

Personally I’m not sure the club has ever really been guilty of putting Wilshere down. It seemed like he wanted the loan move last summer, and contrary to what Adams seems to believe, the Gunners could hardly put their faith in an injury-hit Jack Wilshere when the likes of Mesut Özil were available for purchase.

Whatever the reasons it hasn’t all worked out so far, Wilshere now has one last chance to show he can make it at the top level, in the last year of his contract.