The Bosnian joined Arsenal on a free transfer in the summer after failing to agree a contract extension with his former club, Schalke. 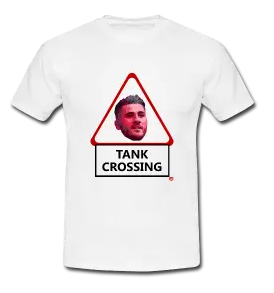 According to Schalke’s general manager, Christian Heidel, the reason for that was Kolasinac’s high wage demands.

“An extension with Seo was not economically justifiable,” Heidel said, as reported by The Metro.

“I have a sporting and an economic responsibility. A populist act, only to avoid possible criticism, would be strange to me.”

Metro’s report claims that Kolasinac is earning £140,000 per week at Arsenal.

While the much seems standard at the highest level of football, it would have been too much for a club like Schalke to afford.

Ultimately, it worked to Arsenal’s benefit as they were able to sign a good player on a free transfer.

In the past, we might have also refused to pay such high wages. That we can now do so with little issue shows the financial strength of the club.

Kolasinac has settled into life at Arsenal extremely well, with two goals and two assists to his name so far.

His big frame and style of play has endeared him to the Arsenal support. So far, it’s easy to see why he was voted the best left back in Germany last season.