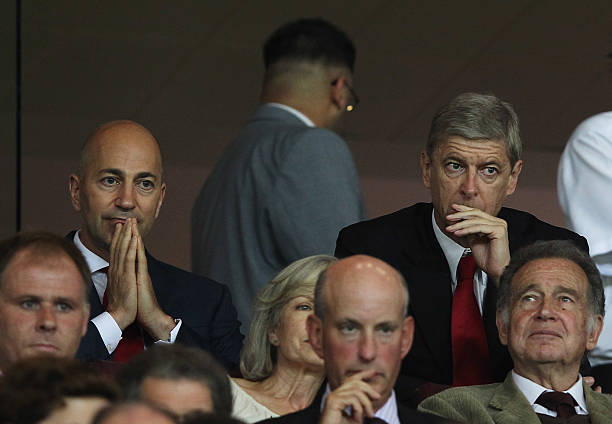 The 18-year-old made his first appearance in Italy in Serie A, for parent club Cagliari. He then scored the next week against Joe Hart and Torino, becoming the first North Korean to play and score in the division.

However, he is now on loan at Perugia, and Metro are relaying claims from Italian outlet Tuttosport that Arsenal have sent scouts to watch the striker in action. The striker has had an impressive start to the new season, scoring four goals in just two matches in Serie B.

First, the North Korean centre-forward scored a hat-trick on his league debut, in a 5-1 win over Virtus Entella. Then, he scored again against Pescara, in another high-scoring win for Perugia, as the match finished 4-2.

Whether or not the rumours about the scouts are true, Arsène Wenger has never shown any reluctance to sign players from anywhere in the world.

The only issue would be whether Han Kwang-song could get a work permit, as other non-European signings such as Kelechi Nwakali and Takuma Asano have struggled to do so in the past.