What a start to the season for Arsenal! As soon as August ended, Arsenal started to look a lot better – much like our long time fan Harry Kane.

We won nicely against Bournemouth, then had an exciting Europa League meeting against FC Cologne that felt like an away game despite it being at the Emirates Stadium – our first Spursday fixture of the season.

It almost ended badly, but luckily the German outfit are really awful.

And after all that excitement, we got a good draw at Stamford Bridge and even came close to beating Chelsea. Sitting 12th in the Premier League, this is where our season starts.

I assumed everyone will be more excited about the club after this nice string of results, so I went ahead and made some phone wallpapers for you all.

I think these are more useful and more popular than desktop ones so I’ll try to make more over the season – if you like them of course!

I always try to cover a few players and a few stadium/fans shots as well, so everyone can have their pick.

Enjoy, and let me know on Twitter at @dailycannon or @arsenalofka if you want more of these. 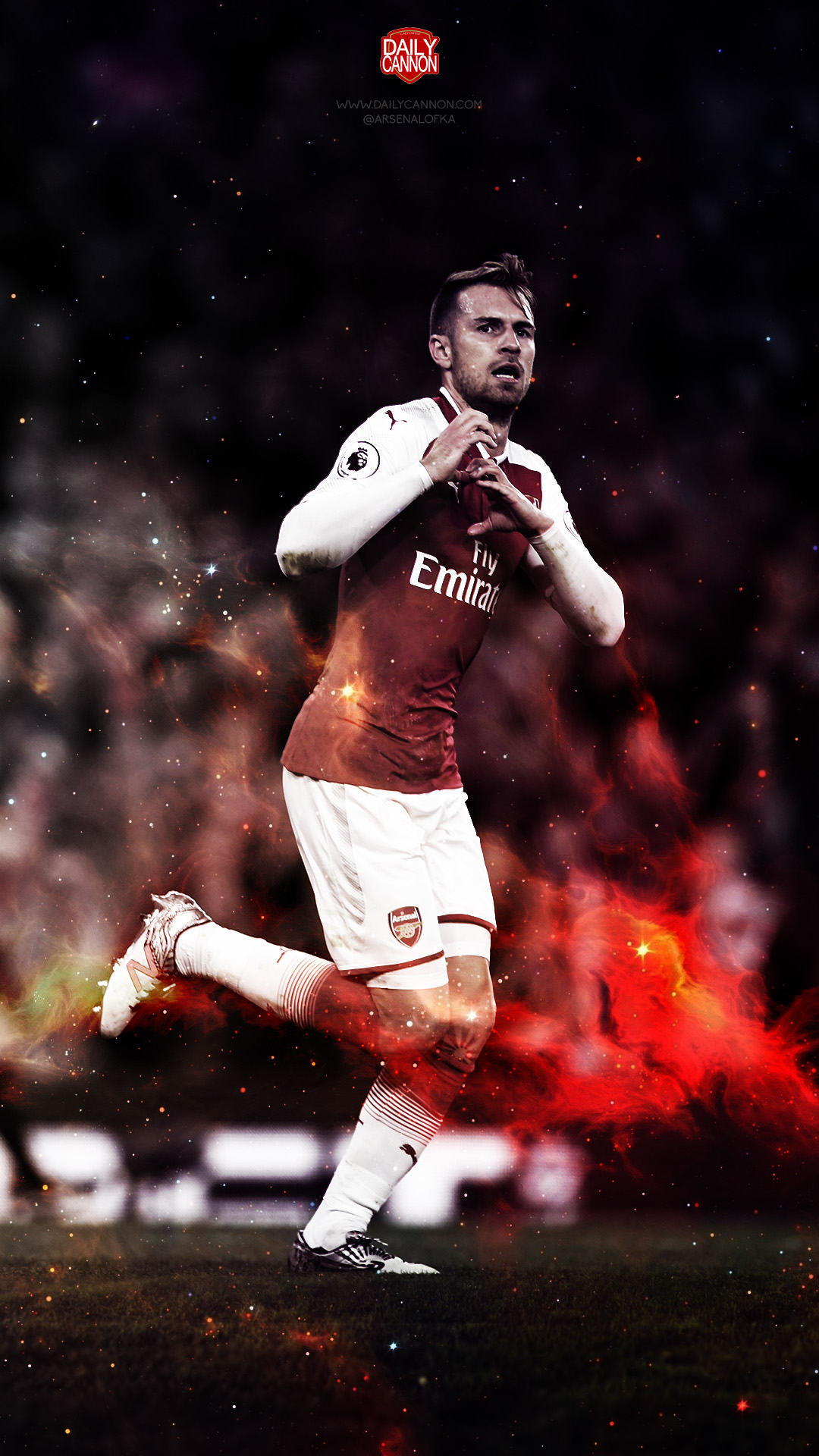 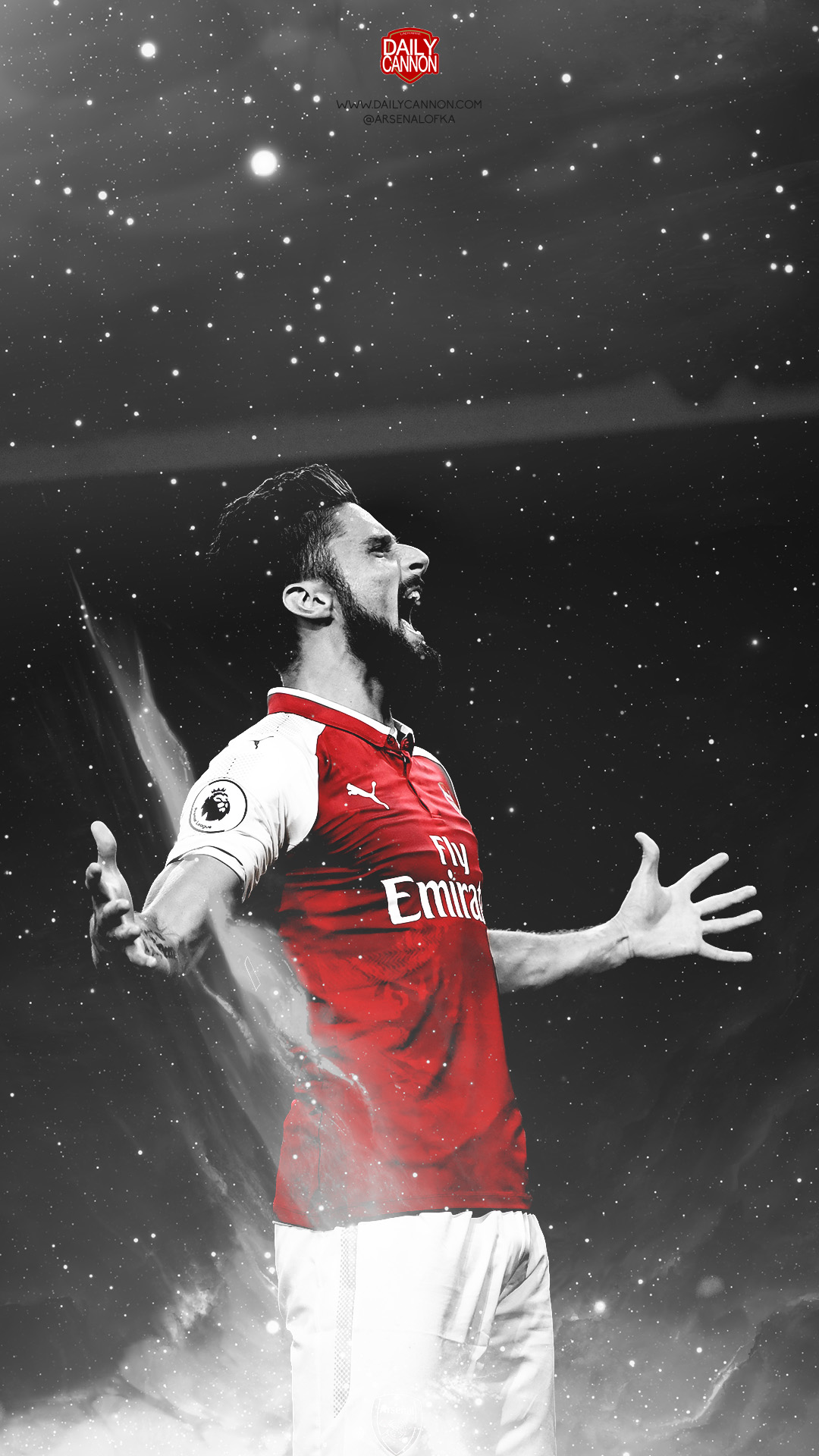 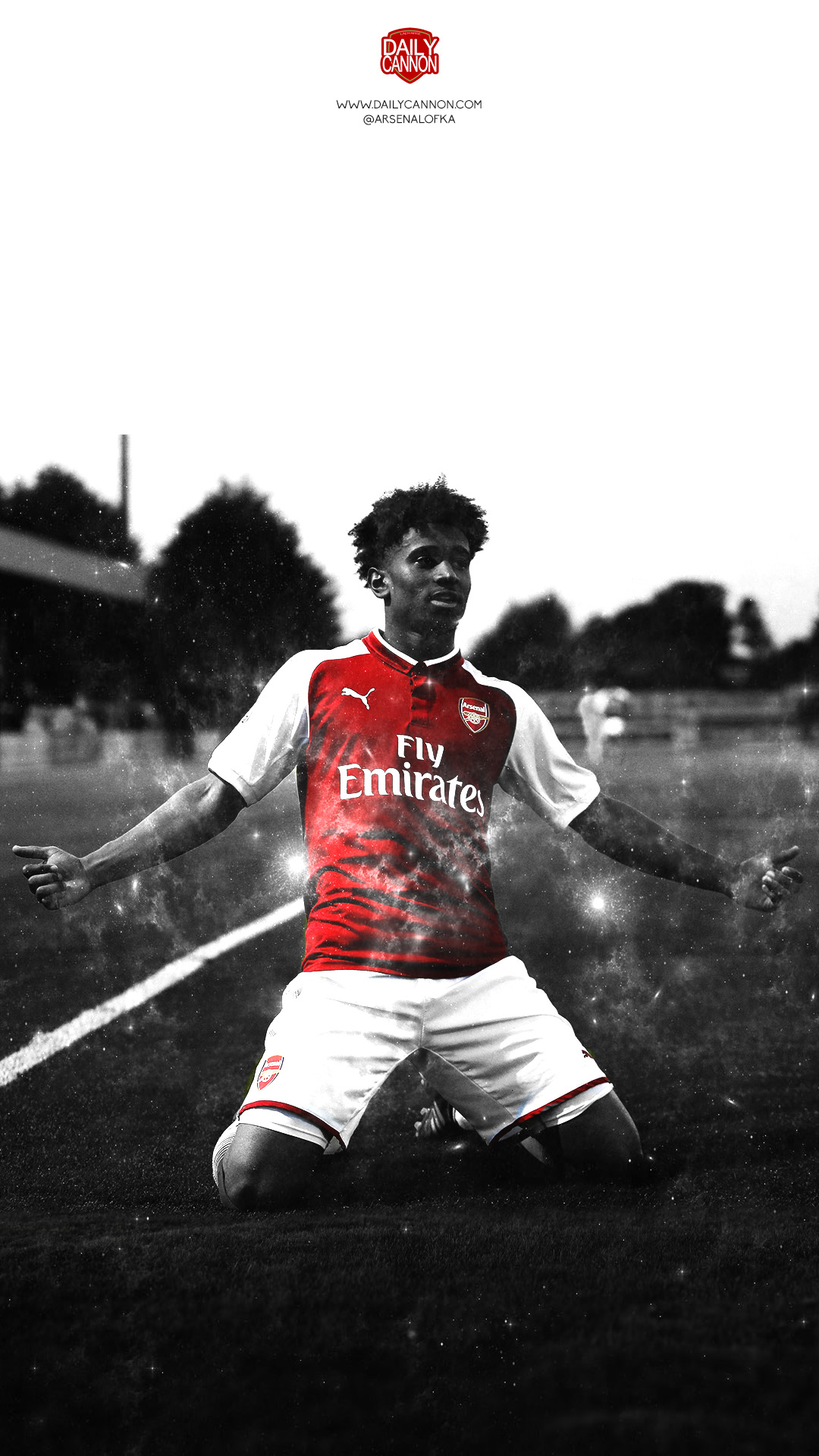 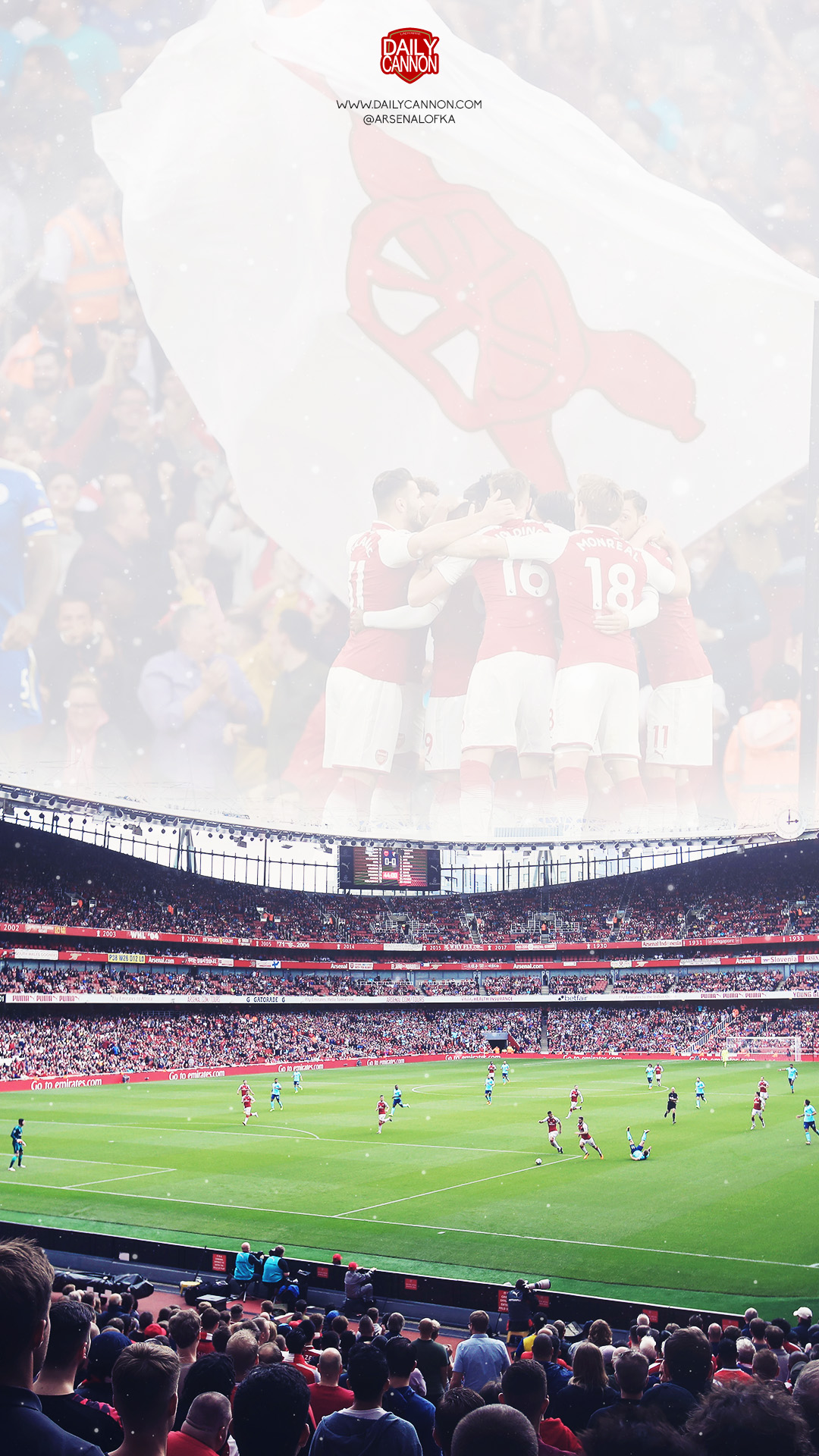 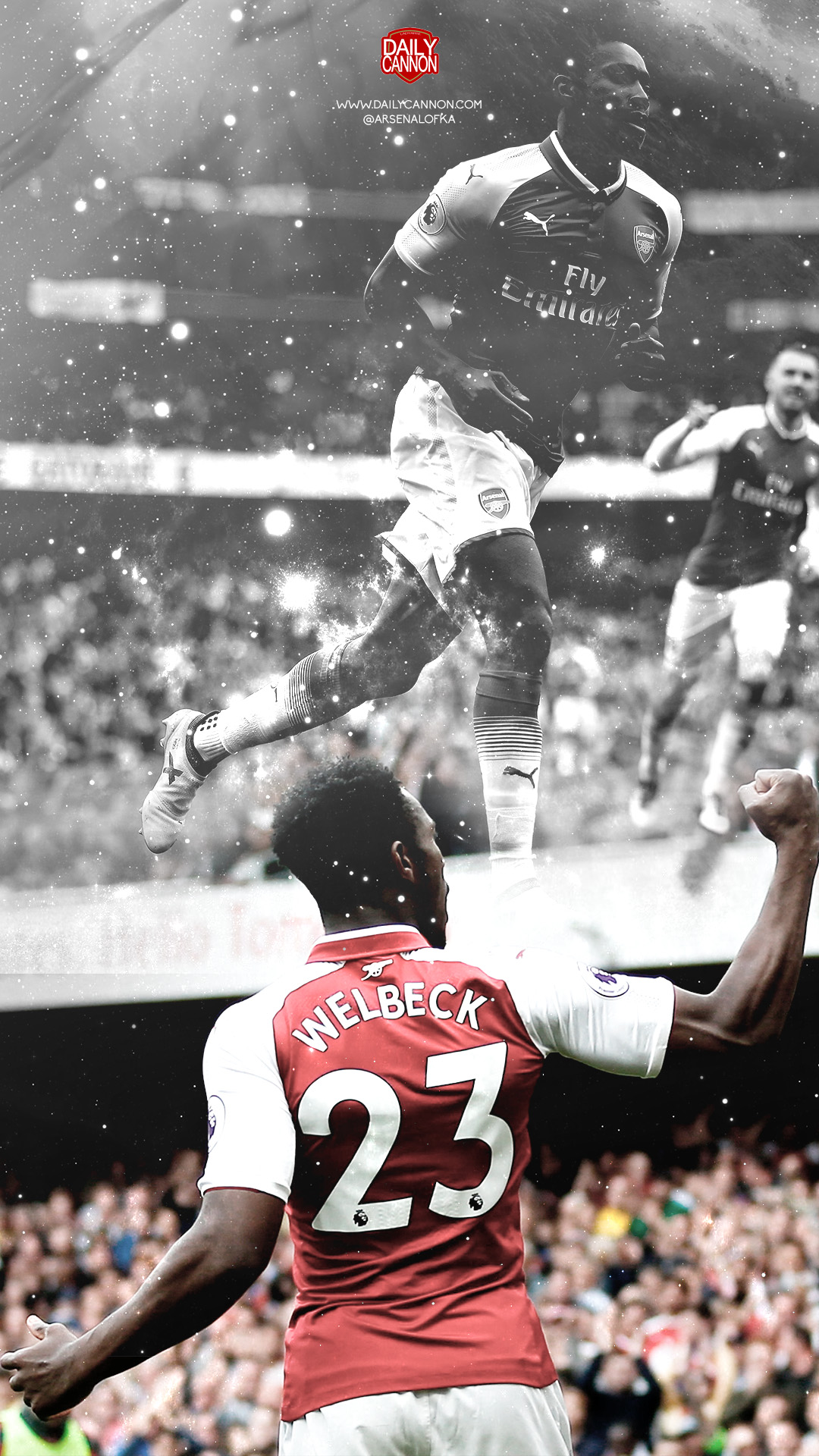 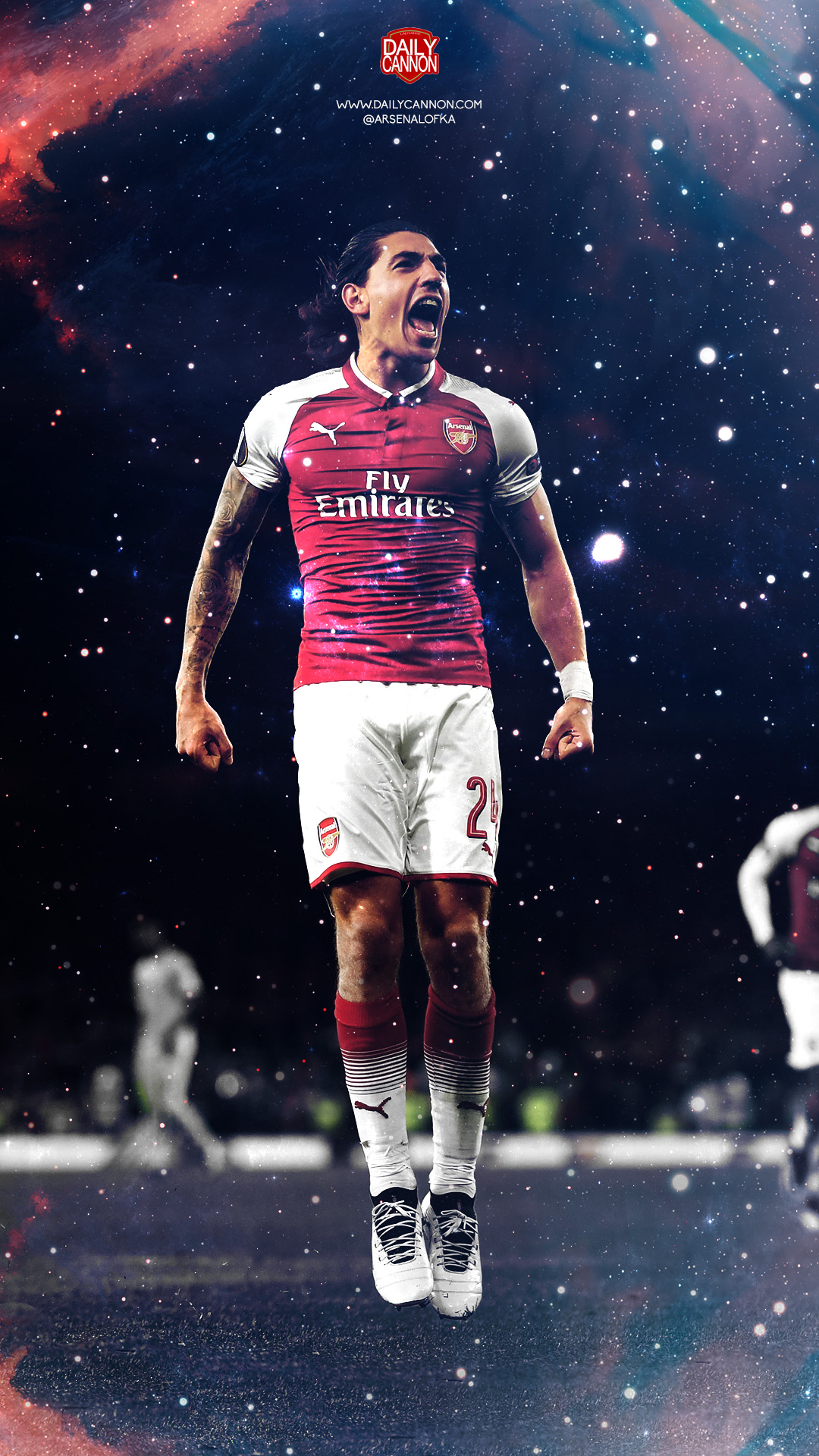 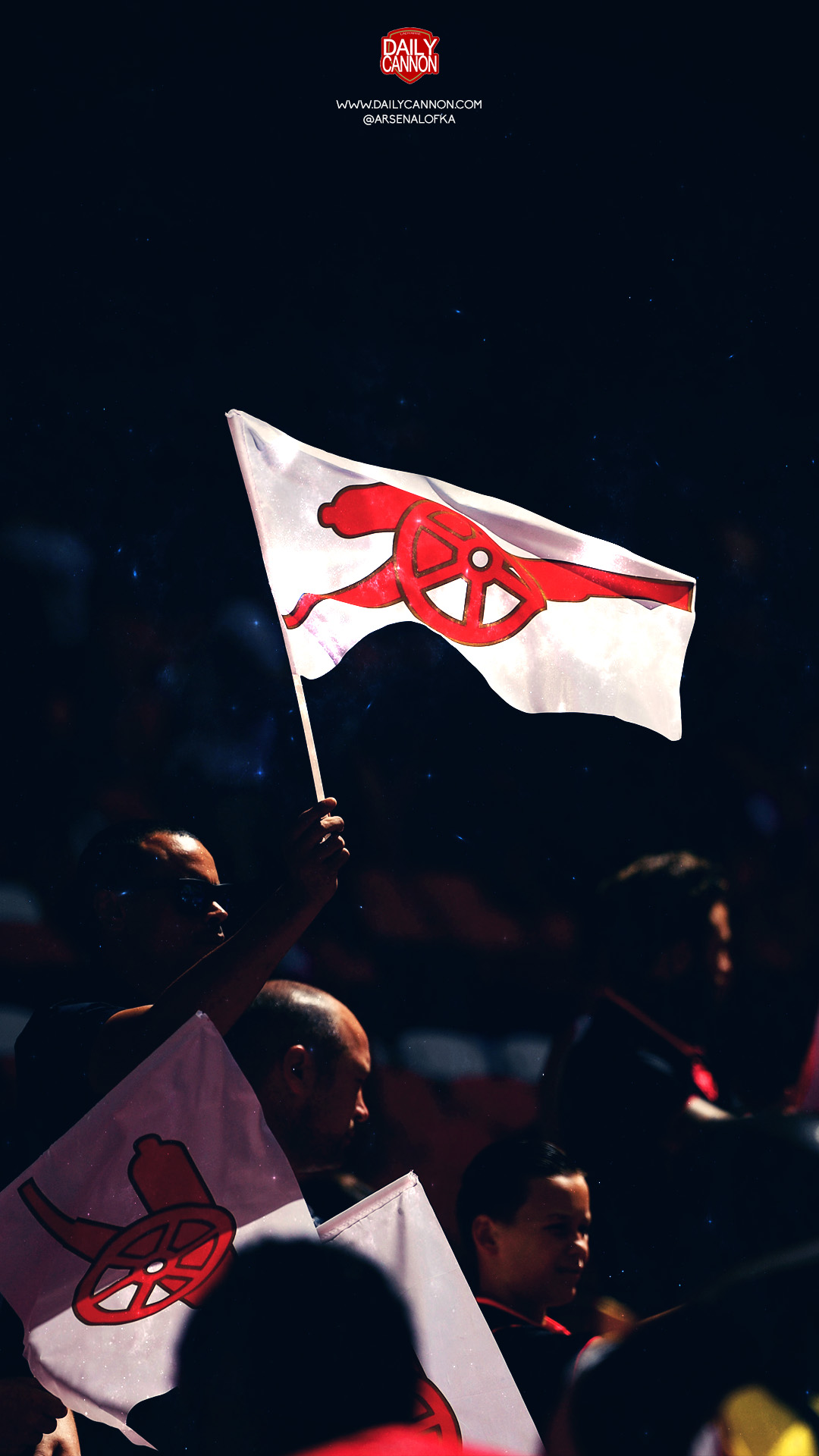 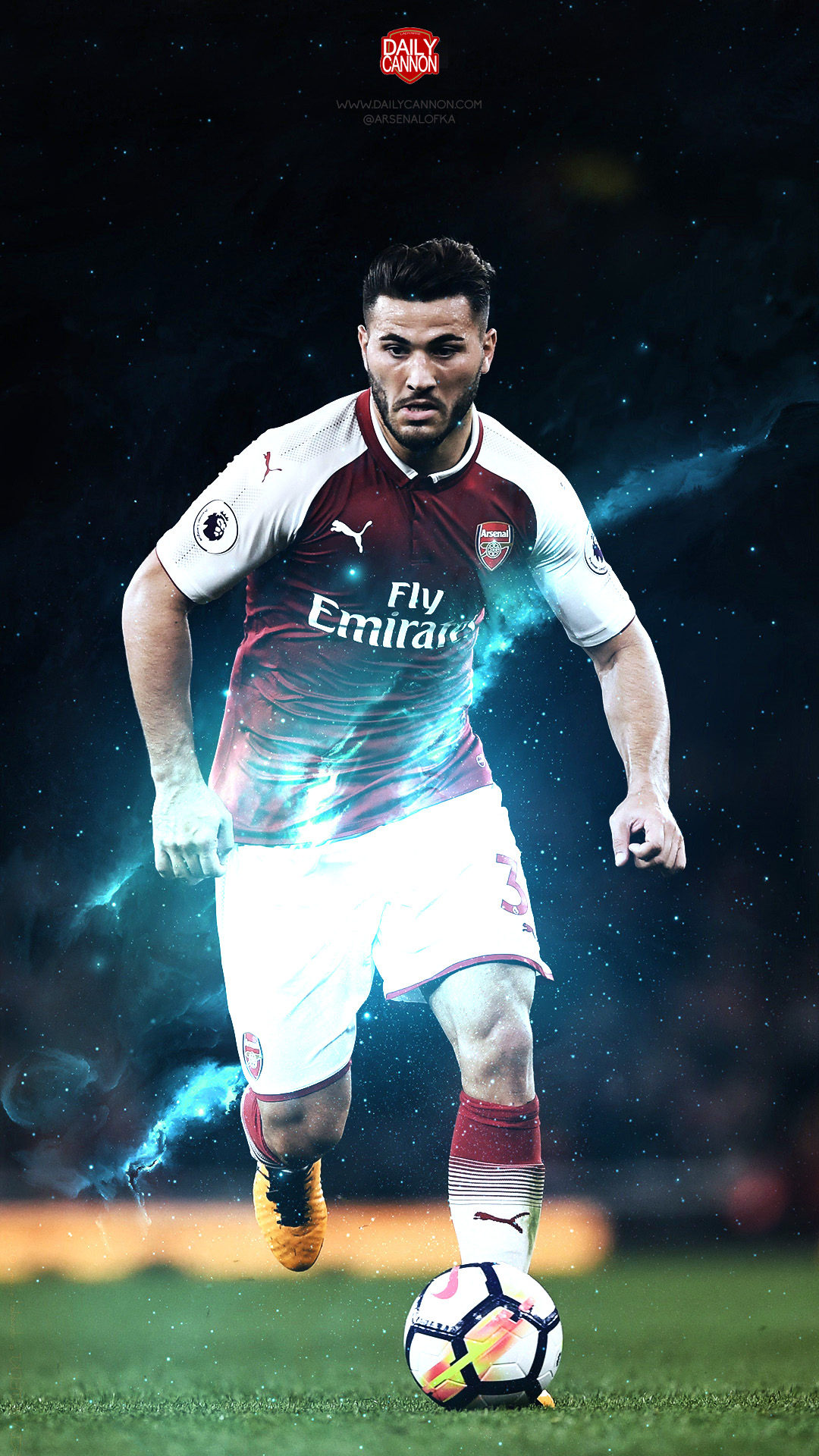