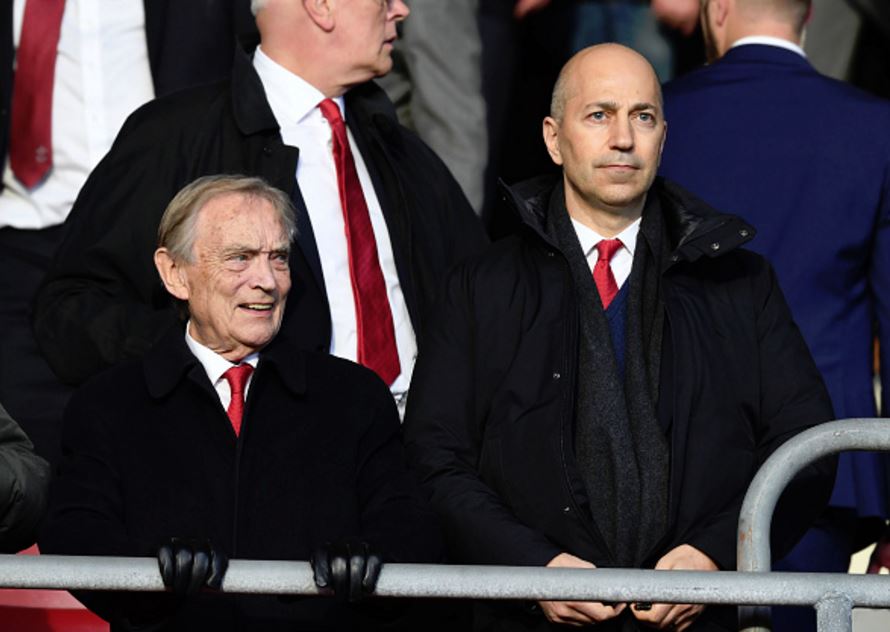 Ivan Gazidis is expected to have a more hands-on role with transfers after Dick Law departs.

Arsenal’s chief transfers negotiator, Dick Law, is set to leave the club by the end of the month to spend more time with family in the United States.

According to the Daily Mail, it’ll be chief executive Ivan Gazidis who will take over the role, at least for the time being.

Gazidis usually works at Highbury House but is now moving into an office at London Colney in a sign that he’s about to take a more hands-on role with the football side of things.

Arsenal did hire a new legal expert in the summer in the shape of Huss Fahmy, but the Mail report that the club believe he’s not experienced enough in football matters to take up Law’s role.

Gazidis having more influence in the football side of the club may suggest that preparations are being made for an eventual shift to a Director of Football model.

He attempted to implement such a model last season, but met staunch resistance from Arsene Wenger. (Keep an eye on the site, we have a surprising update from Spain/Chile on this story coming up soon).

Law’s departure has been greeted positively by the fans, who believe he was partly responsible Arsenal’s infamously sluggish actions in the transfer market.

Gazidis isn’t that much popular, but this move seems to be another of his small changes that he promised in the summer.