Alexandre Lacazette joined Arsenal for a club record fee this summer, but after the start the Gunners have made, there’s a lot for the player to think about.

On a personal note, Lacazette has made a solid start to life in North London. First he scored on his pre-season debut, then he scored in his first game at the Emirates, then in his first Premier League match.

Alexandre hit the post at Wembley and had a goal disallowed at Stoke in his only other competitive matches so far, and has generally impressed fans with his all round game, as he links up play well and creates chances for others.

As well as all that, the trip to Wembley brought him his first piece of club silverware since 2012, as he picked up the Community Shield.

So what is there to worry about? 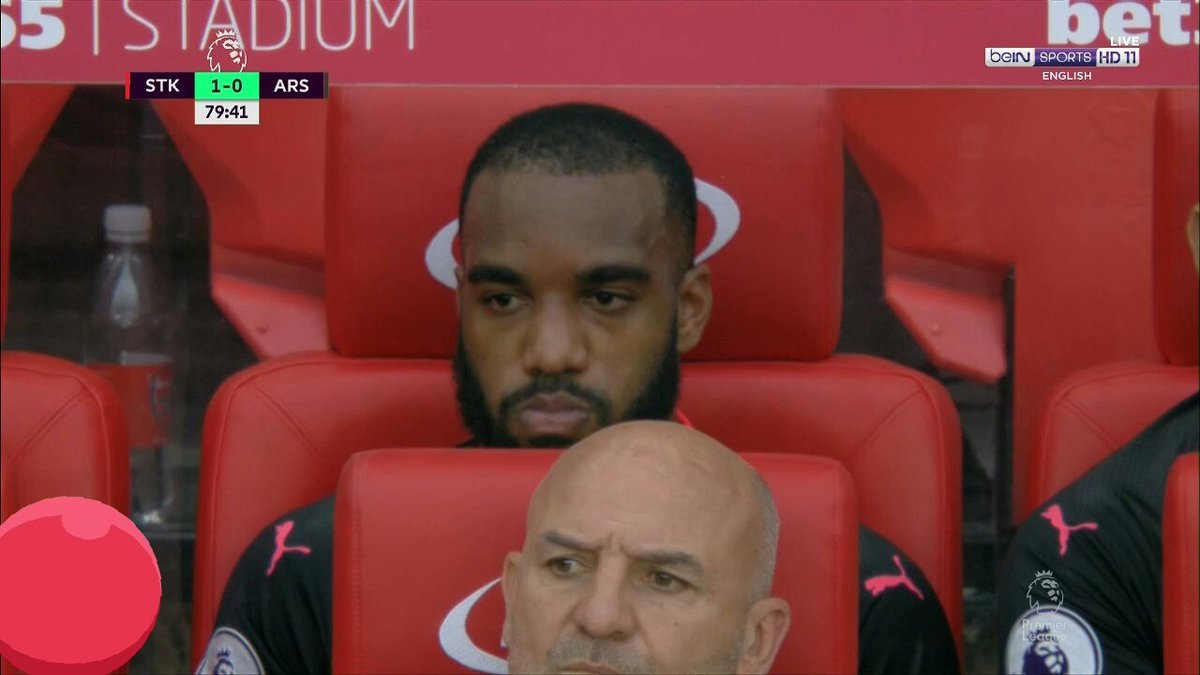 Well, whilst Lacazette’s individual form has been promising for a player just joining the club, the league and the country, Arsenal’s overall form hasn’t always been so encouraging.

Though the Gunners did complete that win over Chelsea at Wembley, it wasn’t in the most convincing manner and required a late comeback. Then, not having had enough of the late drama, Arsenal turned a 3-2 deficit into a 4-3 win against Leicester.

At the third time of asking against Stoke, Arsenal failed to produce another comeback and slipped to a 1-0 defeat to the Potters. Lacazette may be beginning to wonder if Arsenal ever go into the final 10 minutes without being behind.

Some of Arsenal’s forward players have been wasteful in the opening games, and the defending has been almost non-existent. Scoring five goals in three games isn’t bad, although with the number of chances it could’ve been many more.

On the other hand, conceding five goals in three games, to teams who have hardly had any possession, is a much greater cause for concern.

Lacazette will need to put any doubts out of his mind quickly though, as the Gunners head to Anfield next Sunday. Especially if he’s wondering why he was purchased to buy goals but then subbed for Theo Walcott when we needed one desperately.