Pictures have been leaked of Alex Oxalde-Chamberlain in his Liverpool kit, confirming what we all already knew anyway.

The Ox arrived at Arsenal just over six years and then spent a large part of his career injured Never fulfilling his potential, Jurgen Klopp might be able to get his career going again.

He might also find that the Ox isn’t actually that good….

Shotrly after that tweet hit the internet, this was also leaked meaning his announcement is surely imminent. 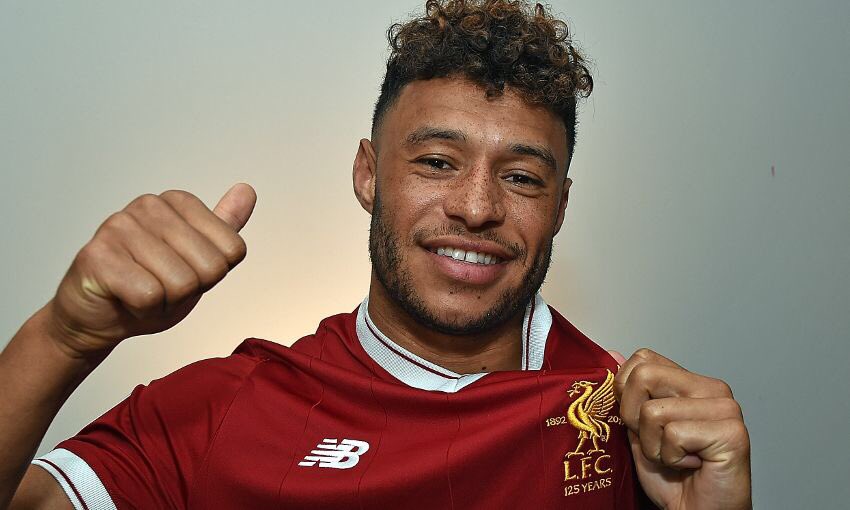 Goodbye Ox, you were average at best.