England u19 lost 2-0 to the Netherlands and will now need a win against France to qualify for the semi-finals on Monday.

In the battle of the heavyweights, Germany beat Spain 2-0 and qualified for the semi-finals and, more importantly, for the u20 World Cup that will be played next year in France.

In the battle of the featherweights, Scotland and Northern shared the points in a entertaining 1-1 draw to secure the first ever points scored by the hosts at a women’s European tournament.

Germany topped the group with six points, Spain have three and are likely to qualify as runners-up from the group.

One of the pre tournament favourites, England have it all to do following their 2-0 defeat to the Netherlands.

England did not manage to breach the solid Dutch defence and were caught early with a set piece before a quick transition in injury time in the first half sealed the win for the Netherlands.

The Dutch have a superb front four with speedy and technical players mixed with a defensive organisation that disrupts the opposition’s attacks superbly. Their clean sheets against France and England are testament to this.

For one reason or another, England did not click on the day with many players not performing at the level we are used to seeing from them at club level. Qualification is not lost but will be more complicated as England will now need to beat France to go through.

Luckily, the players are in a fighting mood as Anna Patten, the former Arsenal youngster, told me after the game:

“Of course we are disappointed.

“We knew we could do better as a team in this match, we practised well, but it was not our day.

“But we have all the fight in us to go into that final match and do everything to beat the French and qualify for the World Cup, which is our main goal” 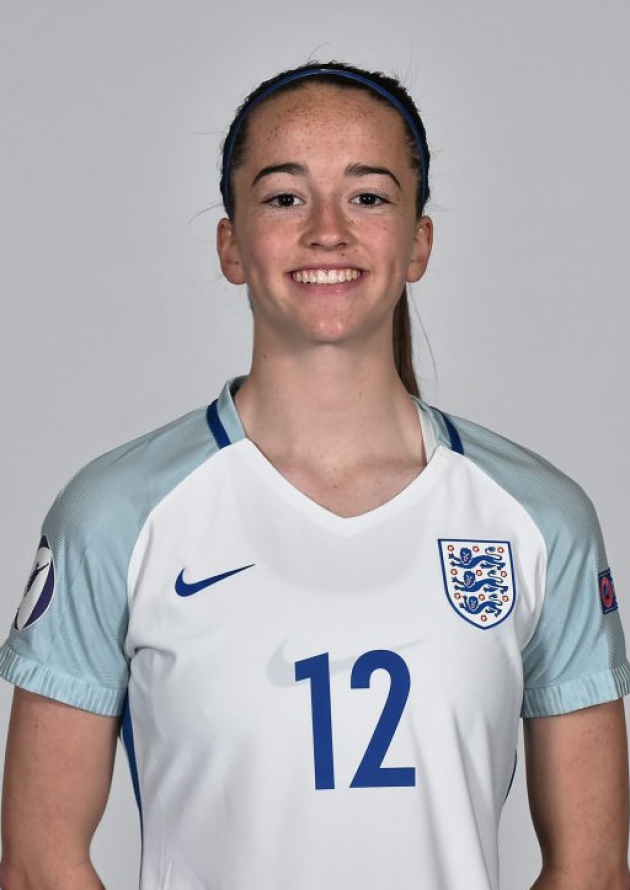 The Netherlands have won group B with six points and are through to the semi-finals, also qualifying for the the u20 World Cup alongside Germany.

Their manager Jessica Torny was very pleased after the game:

Regarding the 2018 World Cup qualification process, four teams will qualify for UEFA alongside the hosts France.

Should France reach the u19 semi-finals, a play-off game will be take place between the third placed team from Group A and B.

At the moment, England and France are level on points with France having a better overall goal difference. A win for France would mean qualification for the semi-finals.

A draw would also mean France to go through as the first criteria is the head-to-head record before it goes to overall goal difference.

A win for England would send them through to the semi-finals and the World Cup.

England are guaranteed to finish at least in third place in Group B as their head-to-head record against Italy is superior.

Even if they don’t beat France, they will then play a play-off game against either Scotland or Northern Ireland, unless a gigantic upset happens and one of the underdogs defeats one of the tournament favourites in Group A.