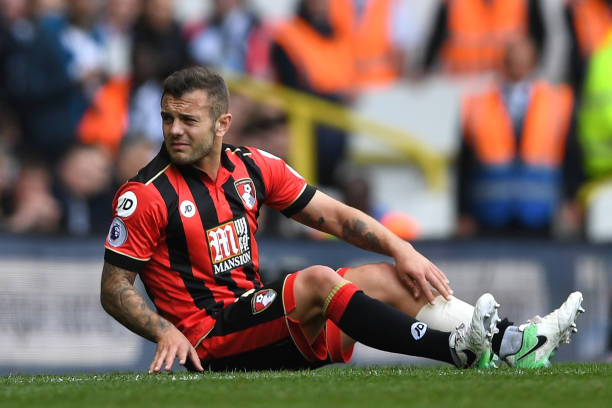 Arsenal currently have three senior squad players sidelined but when can the Gunners expect them back?

As far as we know, no Arsenal players have managed to hurt themselves while away on their summer holidays or international duty, so, as it stands, the Gunners only have three senior players sidelined going into the new season.

Gabriel injured his cruciate ligament against Everton during the final day of the Premier League season, forcing Per Mertesacker, who hadn’t played a single minute, to step in. Fortunately, the German bossed the FA Cup final against Chelsea.

Gab is expected to return on 31 July so will miss Arsenal’s pre-season trips.

Santi Cazorla got a kick to the ankle when Arsenal thrashed Ludogorets 6-0 in the Champions League in October. The midfielder had an operation to help the ongoing issue but the wound from the procedure didn’t heal properly, leading to skin grafts and then further complications.

The Daily Star claim that the little Spaniard will be back in November. However, recent reports say that he won’t be back until April 2018, which is devastating if true.

Jack Wilshere suffered another hairline fibula fracture against Tottenham in April while on loan at Bournemouth and is expected to join the Arsenal squad when they return from pre-season on 17 July.