Arsenal’s owners, whilst never the symbol of the everyday man, were until recently indigenous to Islington.

Historically owned by descendants of the Bracewill-Smith and Hill-Wood families, the club was originally opposed to any attempted takeover from Kroenke.

However, in 2008 with David Dein Frank Underwooding behind the scenes, putting plans in place for Alisher Usmanov to become the senior shareholder at the club – the board warmed to Stan Kroenke to ensure the club did not to fall into the hands of the Russian-Uzbek business magnate.

By September of that year, Kroenke had accrued 29.9% of the shares and had controlling voting rights.

Three years later, Silent Stan had expanded his share ownership to 62.89% by purchasing the stakes of Danny Fiszman and Lady Nina Bracewell-Smith. 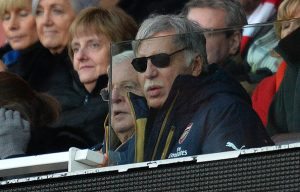 On the pitch, things probably haven’t gone as smoothly as Stan Kroenke would have liked.

Worse still is the antipathy held by the fans for Arsenal’s current proprietor.

But Kroenke has met the fans antipathy with apathy.

His interest in Arsenal lies far away from the green pastures of the football field. His approximation of success lies firmly in the club’s pecuniary accomplishments.

Kroenke, who accrued much of his wealth through his real-estate dealings, is the majority owner of the St Louis Rams NFL franchise and, through his company, he owns the Colorado Rapids Major League Soccer team, the Colorado Avalanche NHL side and the NBA basketball team the Denver Nuggets.

Yet for a man who owns, in total, five sporting franchises he has little interest in their on-field success.

Many likened the American to a parasite, an idea that emanated from the stands of Manchester, where the Glazers borrowed against the club and accrued an extortionate amount of wealth whilst Manchester United remained in considerable debt.

However, a £3million pay-out to his son Josh aside, Kroenke has yet to damage or hinder Arsenal’s financial standing through his ownership. 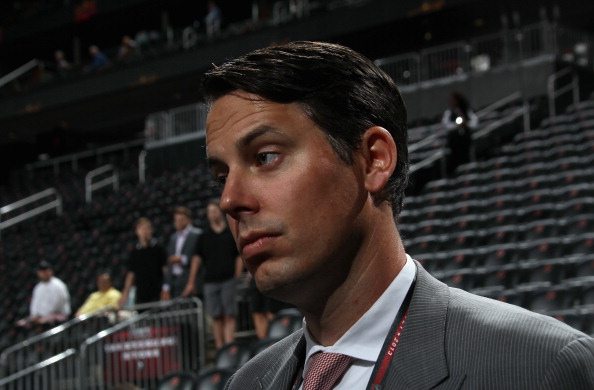 In fact, his business model for his other franchises speak volumes about his long-term plans for the club.

“He not only owns sports teams, he owns stadiums and the TV station that distributes the sport on local TV. He aggregates content and he distributes it.”

This would go some way to validating reports that Kroenke is believed to be considering putting a roof on the Emirates in order to host concerts and expand the outreach of the club and its facilities into the entertainment sector. 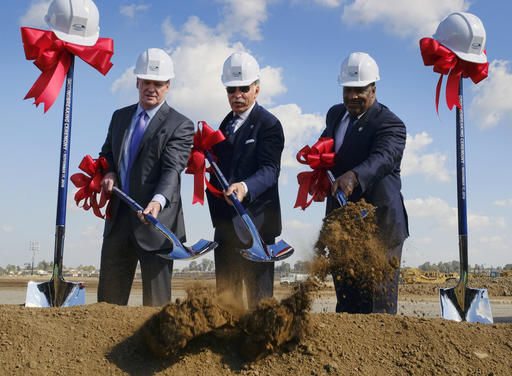 With the club having announced the two year extension of Arsene Wenger’s contract and Kroenke’s rejection of Alisher Usmanov’s recent £1.3bn bid, it would seem that Kroenke is happy with the current standing of Arsenal and will continue in his current capacity as the club’s ‘silent’ owner.

There is credence to the suspicion that Kroenke’s ownership adds weight to his portfolio as a franchise owner; and with current proposals to construct new stadia in the US, that Kroenke may actually use his Arsenal shares as security against substantial loans.

This of course, remains only a suspicion – but a frightening one.

For the time being, do not expect any radical changes.

TV money has ensured that Kroenke will not be selling in the near future.

It may take a miracle for the American to sell – or even more alarming: a catastrophe.