According to recent transfer reports, Arsenal are looking into the possibility of signing Gaetan Laborde from Bordeaux. 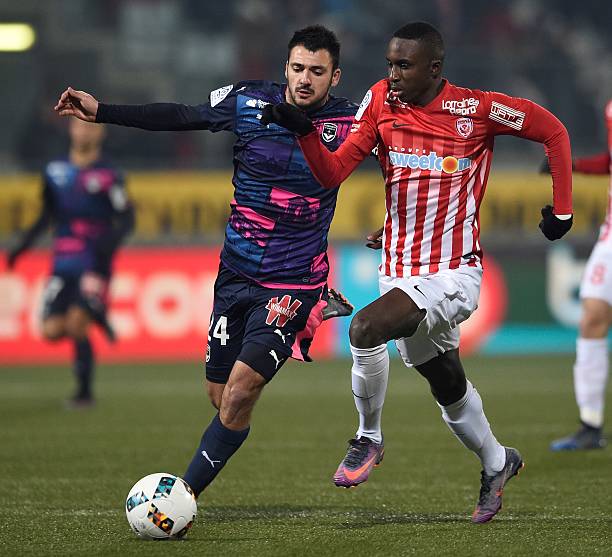 Gaetan Laborde is seen as a potential second striking option for Arsene Wenger.

The 23-year-old currently plays for Girondins Bordeaux and has a contract with the club until 2020.

Last season was Laborde’s first full season at Bordeaux and the player established himself as a first team option for the manager Jocelyn Gourvennec.

The player made a total of 42 appearances, scoring 13 goals and adding five assists across the three competitions.

The French forward has spent his whole career in Bordeaux, playing for the club’s youth teams and developing his skills and abilities on multiple loans to lower tier clubs.