Oguzhan Ozyakup is to move away from Besiktas and reportedly return to Arsenal, here is what he would bring to the squad.

Oguzhan Ozyakup left Arsenal in the summer of 2012 to join Turkish side Besiktas. The 24-year-old rose through the youth ranks of AZ Alkmaar before he joined Arsenal’s youth setup.

He was part of the generation that gave us Jack Wilshere but Ozyakup was sold out in favour compared to the Englishman for whom the club had great expectations.

By the end of this summer, we could see a change that brings Ozyakup back to Arsenal with Wilshere leaving in order to make room for his Turkish counterpart.

Besiktas appointed Oguzhan Ozyakup, now 24, as their team captain and the player returned the faith put in him by leading the club to two consecutive titles in Turkey Super Lig. He made a total of 40 appearances this season and added five goals and 10 assists to his account. 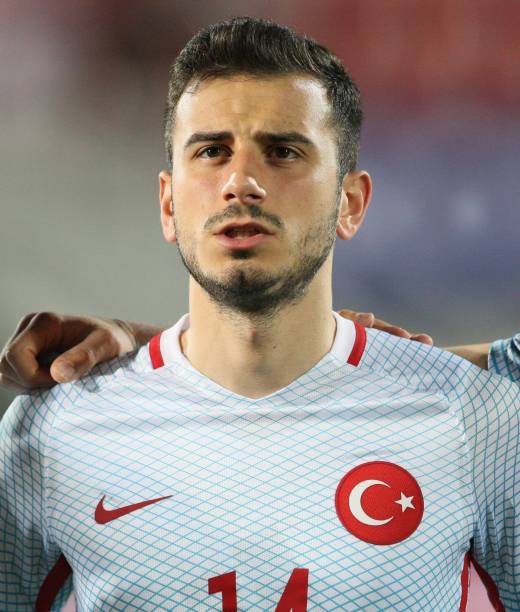 His movement is excellent and he attacks the space between the defensive lines brilliantly. His passing and movement often dictate the tempo of Besiktas’ play and the midfielder is a great influence on the whole team.

Ozyakup’s influence on the attack is best seen by his number of created chances and key passes. Per-game, Ozyakup makes 1.5 key passes and creates 1.72 scoring chances. His passing success rate is a decent 85% and the player attempts an average of 57.1 passes per-game.

He can be deployed in all central midfield positions, but he performs best when given enough freedom to go forward.