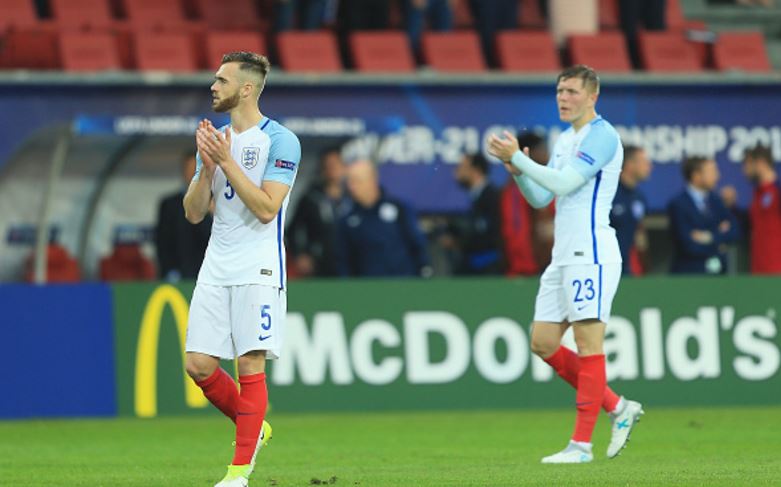 Arsenal’s Calum Chambers believes he’ll be “on another level” when he returns for pre-season, after a season of invaluable experience at a high level.

The 22-year-old spent last season on loan with Middlesbrough and was a standout performer despite the club’s relegation from the Premier League. Chambers followed up a positive campaign from a personal point of view with England U21s.

Aidy Bothroyd’s side are in the semi-finals of the U21 European Championships, and Chambers feels his experiences over the last 12 months have helped him reach a new level to take back to Arsenal when pre-season starts.

“ This season has been so important for me, playing games as a centre-back. The experience I have gained in that position just from playing is so valuable to me. I just feel it’s just pushed me on another level,” he said, reports Sky Sports.