Along with their new 2017/18 home kit, Arsenal have also released fresh goalkeeper kits and camo gear.

Although Gooners seemed far more concerned with Arsenal’s lack of signings than a new way for the club them to get money, the 2017/18 went down pretty well.

Just in case the excitement has worn off since Wednesday, here are the new goalkeeper kits and camo gear for you to feast your eyes on. 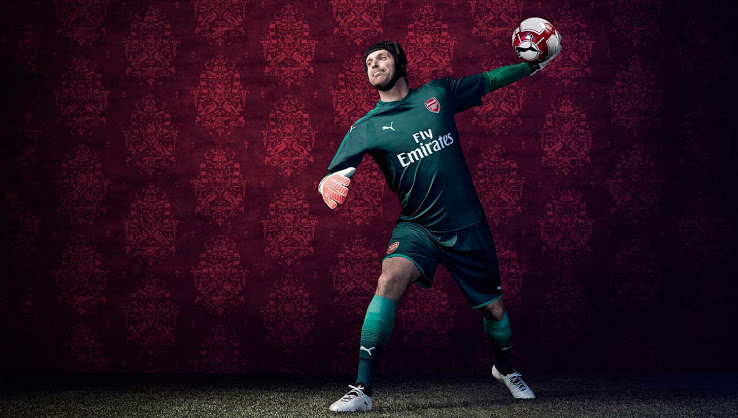 Petr Cech shared a picture of himself in the new 2017/18 goalkeeper’s home kit after the launch of the regular home kit on Wednesday.

It’s a slightly darker green than we’re used to and featured those snazzy new socks that seemed to be popular with the regular kit in which the hue intensifies toward the knee.

The away kit, on the other hand, is a rather shocking shade of pink with black details, which reminds me of that 2012/13 goalkeeper kit that Wojciech Szczesny was a huge fan of. 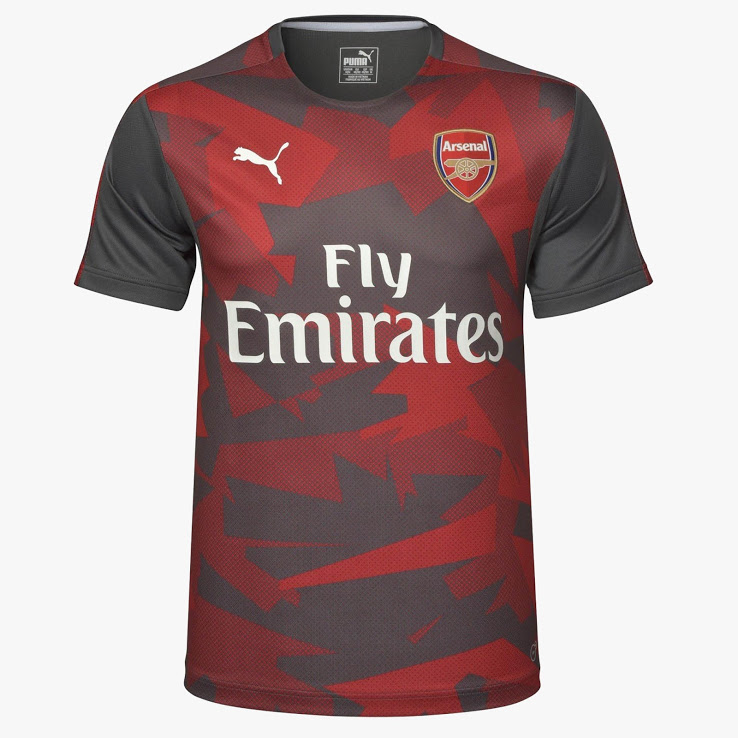 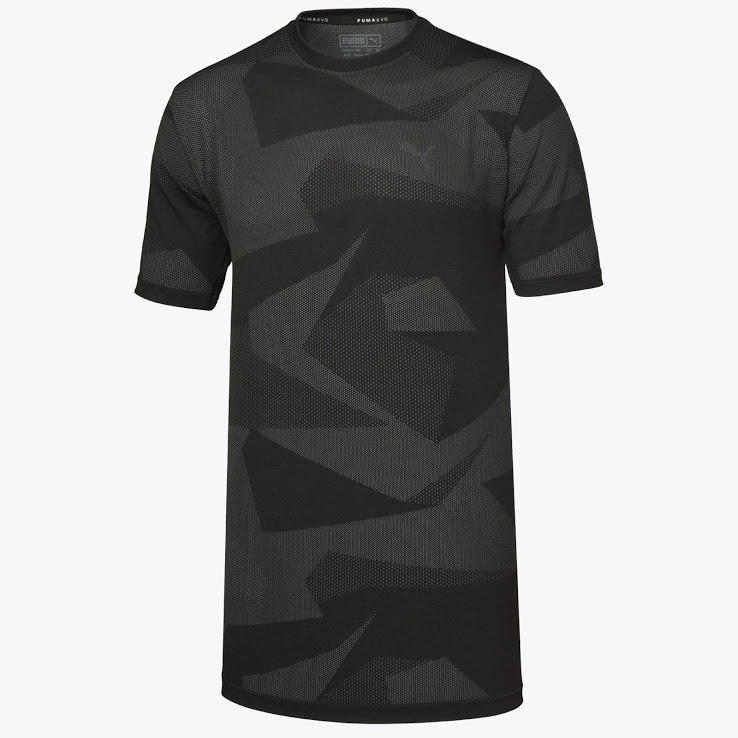 Arsenal have also released a rather… eye-catching… ‘camo’ kit, which you probably haven’t seen… (get it?)

The t-shirt’s grey with random red pointy shapes all over it and there’s also a long-sleeved jersey which is just dark shades of grey, rather than red, which is slightly more pleasing to the eye.