Garth Crooks has named Gabriel and Nacho Monreal in his team of the week that is mostly filled by players he watched on the TV this weekend.

Gabriel was absolutely immense for Arsenal against City while Nacho scored a wonderful goal to haul the Gunners level.

The Ox, however, was also quite excellent and no doubt, had he been wearing the white of Tottenham, he would have made it into the side no problem.

In a bid to pretend that he doesn’t only pick players from matches on the TV, Crooks also threw in a couple of Hull players. 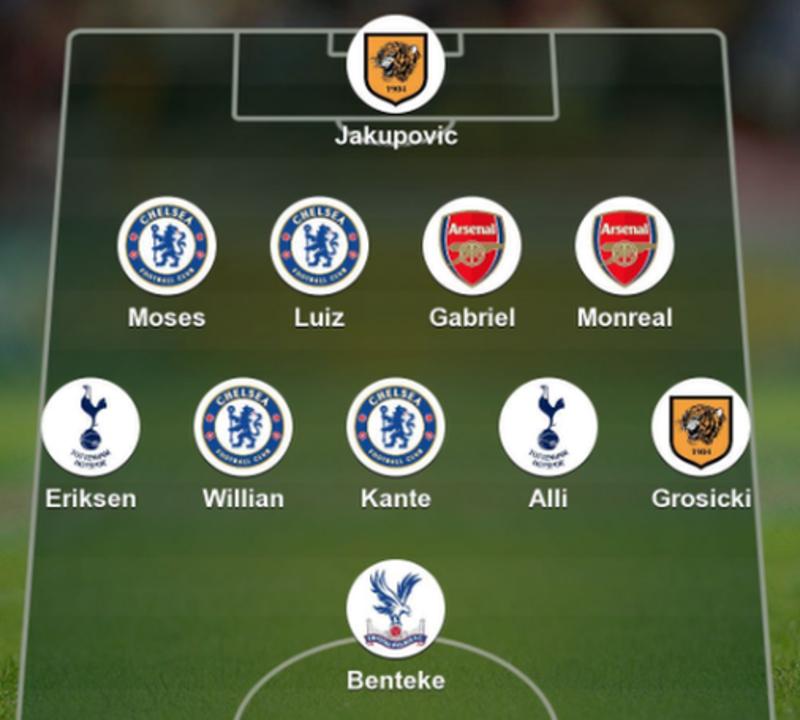