Arsenal took home all three points against West Ham, ending a run of games in which they played like a bunch of idiots.

Here are three things we learned from the game:

Someone lit a fire under Mesut Özil 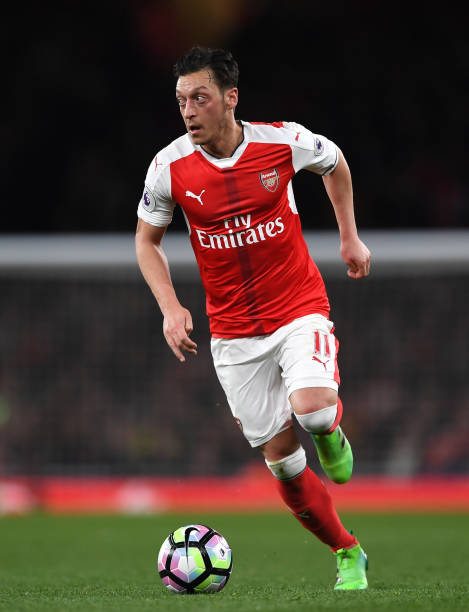 Arsenal’s man of the match was absolutely excellent.

He came away with a goal and an assist, but honestly could have had more.

Arsenal peppered the Hammer’s goal, with a total 21 shots on the evening. Özil was a big part of that. He threatened throughout the match, both in the box and in the build up.

Arsenal played with a much higher tempo, set mostly by the German. He made great runs off the ball, quick and sharp passes, and was deadly accurate on his goal. Arsenal’s domination was largely due to his performance.

Hopefully he keeps this tempo and high level of play for the rest of the season. 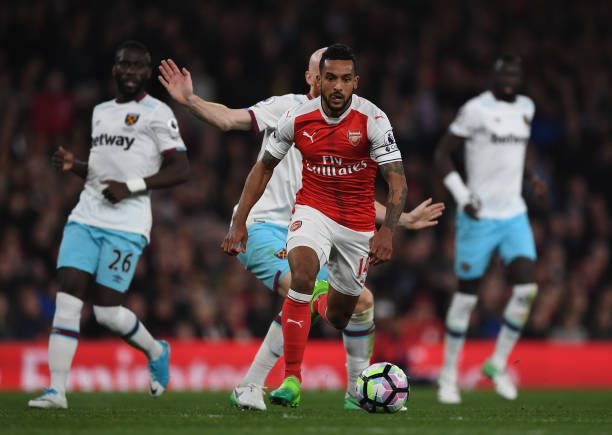 Arsenal dominated for most of the game and, frankly, played beautiful football.

The team had tremendous pass-and-move play that led to an astounding 21 shots (8 on target). It could have (and maybe should have) been five or six for Arsenal, with Walcott and Monreal having legitimate penalty shouts.

The higher tempo made the whole affair a blast to watch.

Özil, Alexis, Walcott, and Bellerín could all be singled out for their attacking performances. Their pace and quick passing will be giving West Ham nightmares for weeks.

Matches like these are exactly the style Wenger loves to play; it looked like vintage Arsenal. This is exactly what the team needed after the terrible run of the last 7 league games.

This could be a springboard to go on a tear for the run in. More games like this could lead to the coveted fourth place and maybe even the FA Cup. 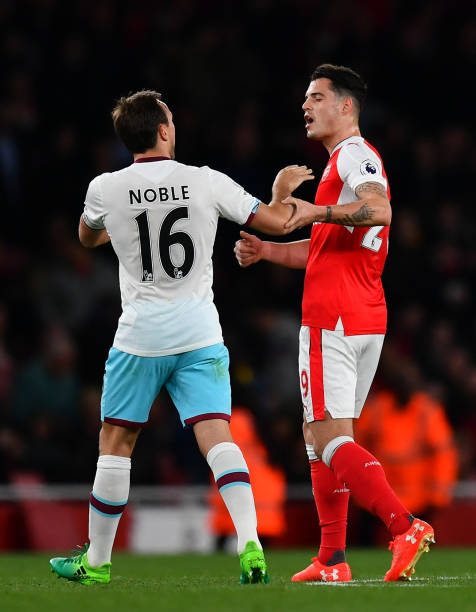 The midfielder showed much better discipline against West Ham and looked a totally different player without Francis Coquelin to worry about.

There were several opportunities where he could have brought down an opposing player on the break for a sacrificial yellow, but abstained. This allowed his game to really shine through.

The Swiss international and Elneny combined to make a fantastic midfield pairing, possibly one to keep deploying for the future. They bossed the midfield for most of the game, keeping the ball in the attacking half to allow Arsenal’s front four to shine throughout the match.

Performances like these are what Arsenal envisioned when buying him from Borussia Mönchengladbach last summer.

If Granit and Elneny keep this up, their places will be virtually assured.

278: 2 Arsenal wins in a week, so what next and where’s Martinelli?