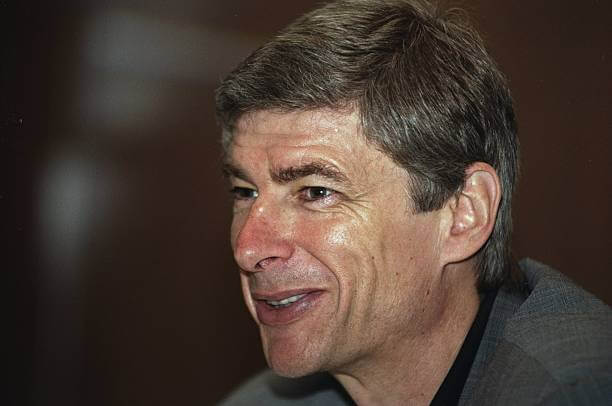 On 1 April 1998, Arsene Wenger became the first Arsenal manager to ever win the Premier League Manager of the Month award.

The season after joining Arsenal, Wenger won the Premier League manager of the month for March. He was the Arsenal boss to do so since the award was set in up in August 1993, since Alan Ball won it with Manchester City (1995) and George Graham won it with Leeds (1997).

Arsenal went unbeaten in March. In fact, the only team they dropped points against was West Ham on 2 March, who the Gunners drew against. Other than that, Arsenal beat Wimbledon, Manchester United, Sheffield Wednesday and Bolton.

Wenger went on to win the award again the following month after an 100% win rate in the league during.