With both Alexis Sanchez and Mesut Ozil stalling on their new contracts, Arsene Wenger has started preparing for their possible departure according to reports.

Yacine Brahimi from Porto and Max Meyer from Schalke 04 are both reported to be high on the list of possible replacements.

Brahimi is seen as a perfect replacement for Alexis Sanchez, and Arsenal are believed to have started testing Porto about the players price. Arsene Wenger has already admitted that he is reluctant to offer £300k-a-week to the Chilean as it could have bad effect to the overall mood in the squad. 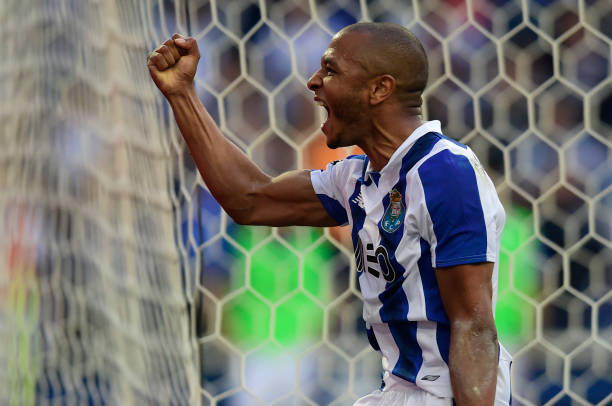 The 27-year-old Algerian plays on the left flank for Porto and often cuts inside from wide spaces. His most notable strengths are dribbling, precise passing, and great ability to hold up the ball. With great dribbling skills he often leaves his opponents behind while he surges forward. So far this season, he recorded 27 appearances, scored six goals and assisted three times.

His greatest weaknesses are crossing and finishing as he often doesn’t posses with enough precision when executing either of those. Also with his 175cm and 67kg he doesn’t represent a force in the aerial duels.

Even though he isn’t quite of Sanchez’s calibre, he is still more than just an average player and is capable of terrifying opposition’s defence.

Max Meyer, a 21-year-old German play-maker is also on the cards for Arsenal.

Meyer has rejected new contract offer from Schalke and his current deal expires in June 2018. This summer is seen as the perfect time to go for the youngster, and Schalke could well regret rejecting last summer’s bid from Tottenham as it’s highly unlikely they will get anywhere near £45m that was on the table back then. 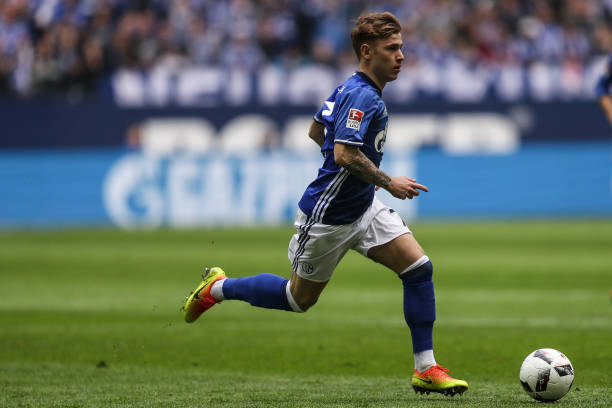 Meyer’s main strength is playing with the ball at his feet, dribbling past his opponent and picking a forward pass.

His greatest weakness is a lack of defensive work rate, and his teammates often need to pull his weight while defending.

The combined value of both potential transfers is believed to be around £50 million.

99%: Norwich boss on 24yo midfielder wanted by Arsenal