It is being reported that Arsene Wenger has once again missed out on great pair of players.

French expert, Gilles Favard, says that Arsene Wenger was presented with the opportunity to sign the duo two years ago when they both played for a Ligue 1 side, Caen, but decided to look elsewhere after agreeing a deal.

Reported fee for both players was only £12.6m and today it presents unimaginable bargain even if it were to be for only one of the players mentioned.

Favard said, “We all know the story.

We are certainly all aware of what happened next.
N’Golo Kante became one of the most valuable midfield players, not only in Premier League, but in the whole of world of football.
There isn’t much more we can say about Kante other than what he says with his actions on the pitch. His work-rate continues to amaze everyone as the Frenchman covers every blade of grass, chasing after the ball and breaking up attacks.
Thomas Lemar, meanwhile, is developing into a world class winger. 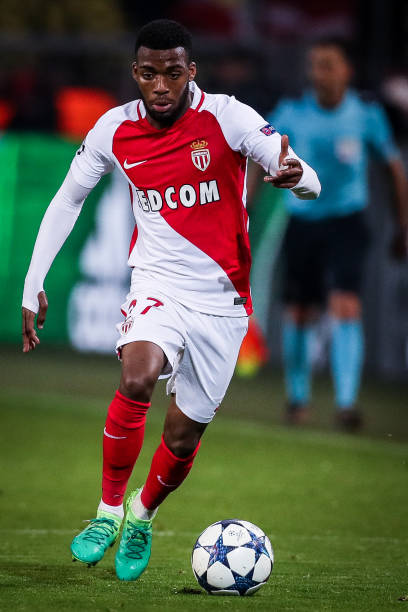 This season he has made 44 appearances, scored 12 goals and set up another 10 in the process.
With quality dribbling, an ability to hold the ball, precise passing, powerful shooting, and a fantastic set-piece delivery, he’s been tormenting Ligue 1 opposition all season long and he doesn’t look like he will slow down any time soon. Just 21 years of age with the whole world at his feet, we can only imagine what lies ahead for this talented youngster.
For a manager that is considered to be one of the best at developing young players, it’s been quite a few years without a proper quality youngster breaking into the first team squad and been able to stay there.