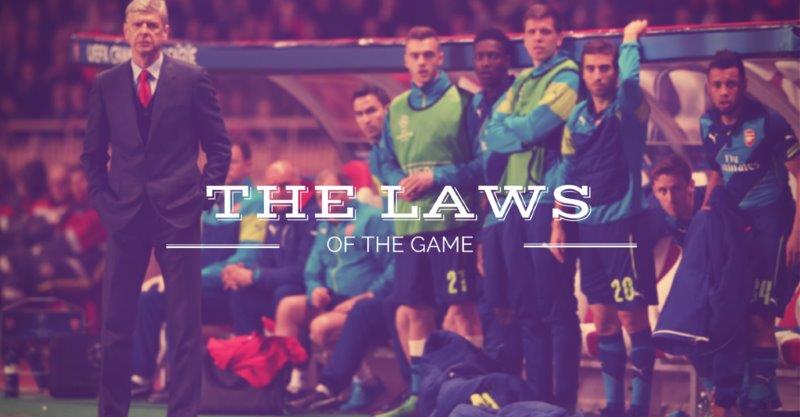 Football is finally set to catch up with modern technology with the FA Cup trialling video refereeing technology starting with next year’s competition.

The plan will see an extra official watching the TV (and replays) who will be in communication with the referee to inform him if/when he makes a mistake.

FA chief executive Martin Glenn said: “I would expect to see video assistant replays from the third round of the FA Cup in the coming season.

“It is being fully prepared, with testing going on around the world that we can learn from.

“So, when we apply it to English conditions, we know that it is going to work.”

Another rule that is expected to be brought in will see only the captains allowed to talk to the referee during major incidents. Extra subs have already been introduced and will kick in during extra time of this year’s FA Cup from the quarter-finals onwards.

Penalty shoot-outs are also going to be changed to avoid the team going first having a major advantage. Research has shown that the team that takes the penalty first wins 6 out of every 10 shootouts. The plan will see a tennis-style tiebreak with the first team taking one before the second team get two in a row. So, instead of ABABABABAB it will become ABBAABBAAB. It would then go back to one at a time for sudden death.