You can take the player from Arsenal but you cannot take his DNA – Joel Campbell has an adductor injury.

It’s not clear at this point how long the injury to his right leg will take to recover from but he is not expected to feature this weekend for Sporting CP at Moreirense. 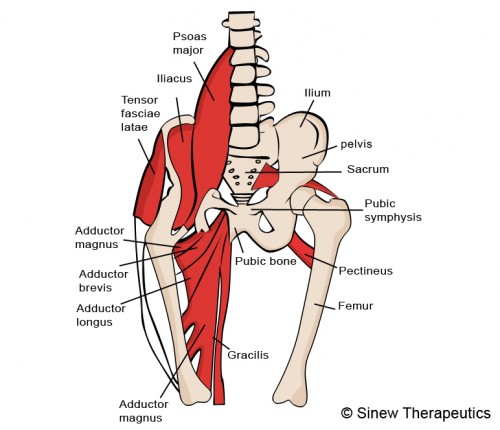 Campbell has found minutes hard to come by recently. He missed the game against Porto at the weekend because of this injury, but has played 90 minutes in the league only four times this season. He’s been brought on six times, and off four. He was also an unused substitute in four games.

His Arsenal contract runs until 2018 but I think it’s clear at this point that Arsenal will most likely move him on in the summer.