The majority of people who have seen Granit Xhaka’s red card against Swansea agree that it should have been a yellow.

Even watching MOTD on Saturday night, the commentator expected a yellow to be brandish (MOTD’s analysis consisted of Gary Linekar saying ‘Yeah, a yellow would have been enough’) so when watching Goals on Sunday I was surprised to hear Chris Kamara say ‘A deliberate foul with no chance of getting the ball is now a sending off’ and highlight this as one of the new rule changes this season.

That would explain it, Moss had got it right and we were all wrong.

But hang on! I thought.

Before the season started I had written a few posts about the new changes and I had no recollection of that one.

Given that it completely changes the landscape of football if any player who fouls with no chance of getting the ball is to be sent off, surely we should be seeing reds issued at a crazy rate. At the very least, surely we would have heard about this rule?

I turned to Google.

I checked articles on the changes and found no mention. The BBC, Guardian, Express and more had all compiled articles like I had done, and none of them made mention of this new rule.

So I turned the official laws of the game and it wasn’t there either, but there was mention of sending a player off if he made a foul with no intention of playing the ball – if he denied a goalscoring opportunity. 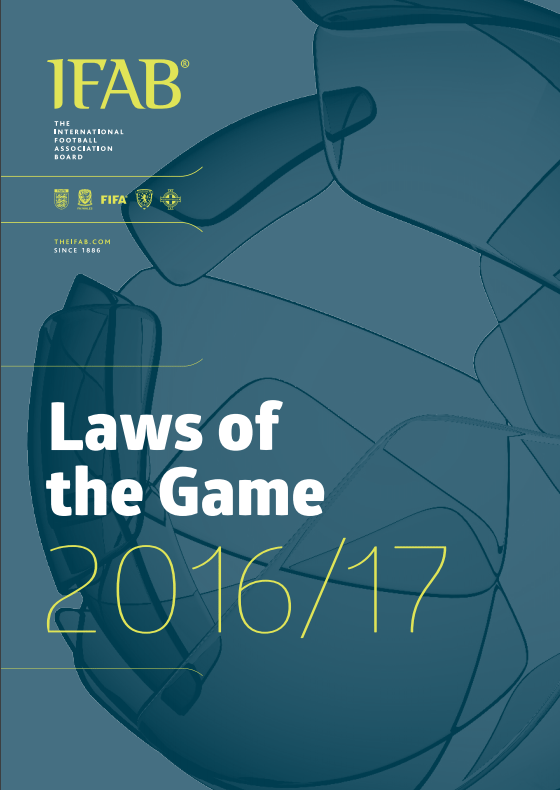 What the law says

Denying a goal or an obvious goal-scoring opportunity

Where a player denies the opposing team a goal or an obvious goal-scoring opportunity by a deliberate handball offence the player is sent off wherever the offence occurs.

Where a player commits an offence against an opponent within their own penalty area which denies an opponent an obvious goal-scoring opportunity and the referee awards a penalty kick, the offending player is cautioned unless:

There are different circumstances when a player must be cautioned for unsporting behaviour including if a player:

As you can clearly see from the rules listed above, the offence, which was not dangerous, reckless or denying a clear goalscoring opportunity, should have been a yellow and not a red.

Why Arsenal are choosing not to appeal is a matter of discussion for another day as they have a very strong case based on the laws themselves.

And, as if to prove that this is *not* a new law, as Middlesbrough played Watford, a player already on a yellow…

Boro player, with no intention of playing the ball, hauls Watford player to the ground as he breaks. Roger East gives him a talking to.