When the team news was announced before the game, most people wanted to know why Arsene Wenger had turned to Francis Coquelin instead of Granit Xhaka.

While it’s impossible to know how Granit would have performed in this game, in his pre-match interview, Wenger confirmed that why he was resting Cech, Monreal and Iwobi/picked Ospina, Gibbs, Ox, but made no mention of Coquelin or Xhaka.

It didn’t take Twitter long to stomp over any conspiracy theories that were starting to emerge:

I'll watch the Barca/City fixture, and you guys can discuss why the reward for giving up a goal and a man is a #UCL start.

He led the way in 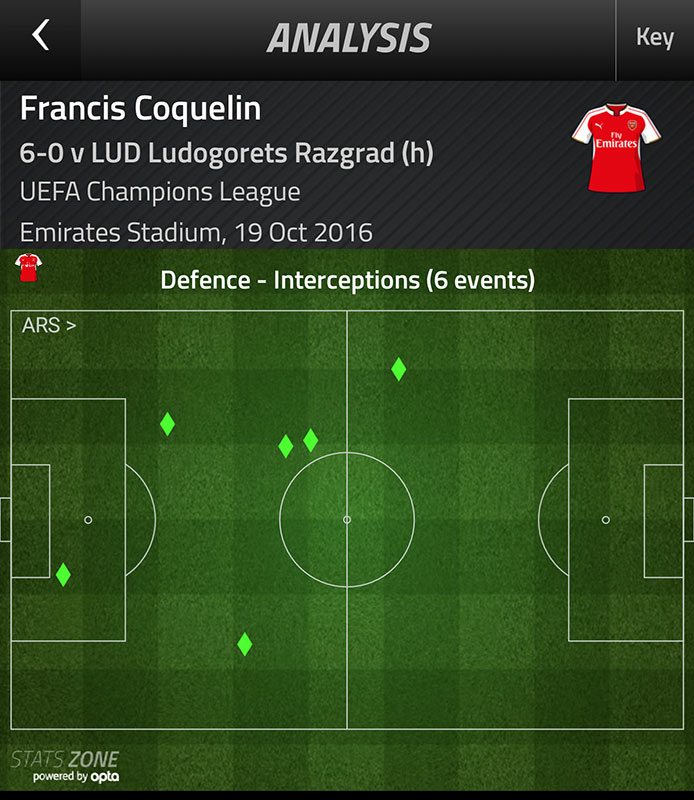 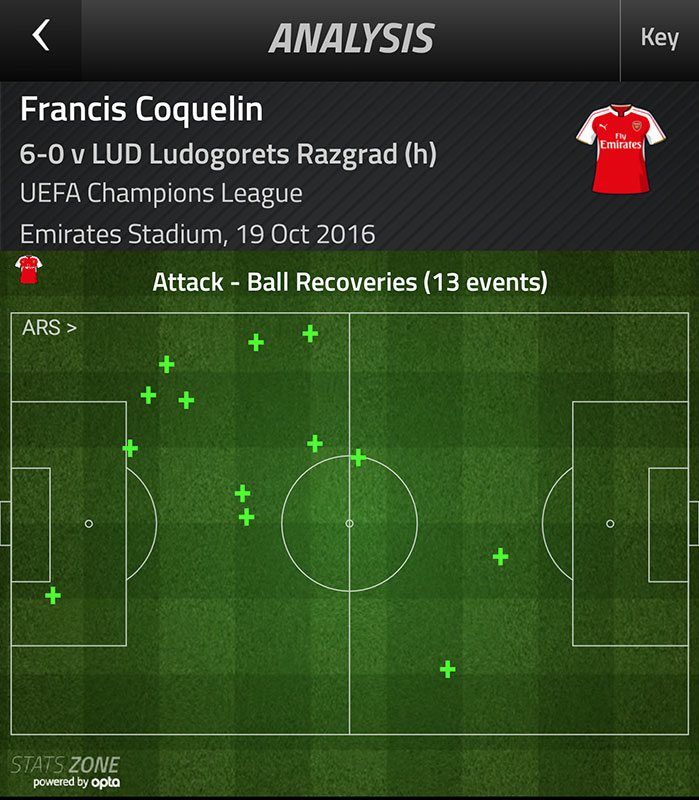 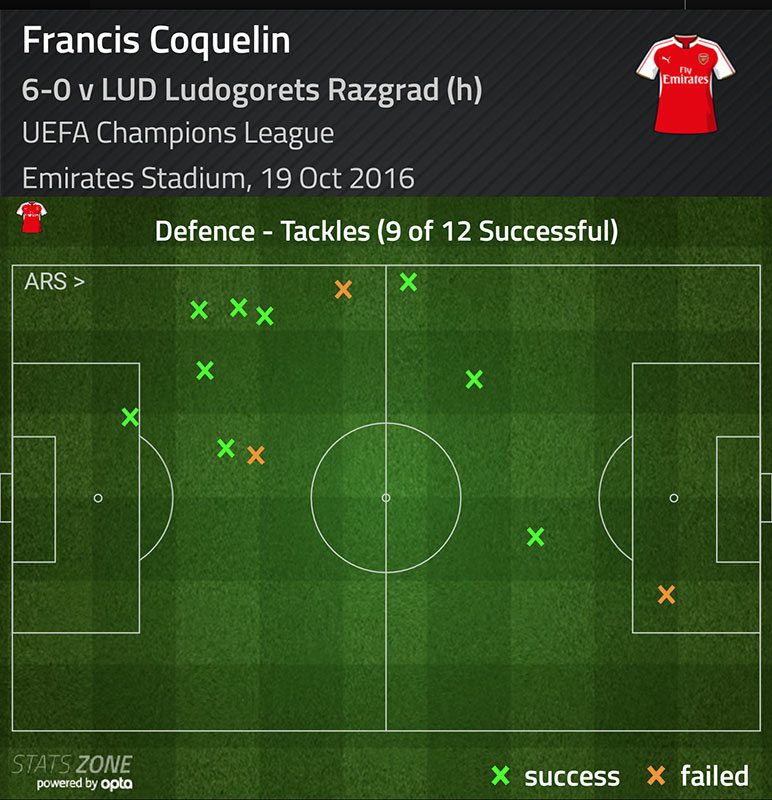 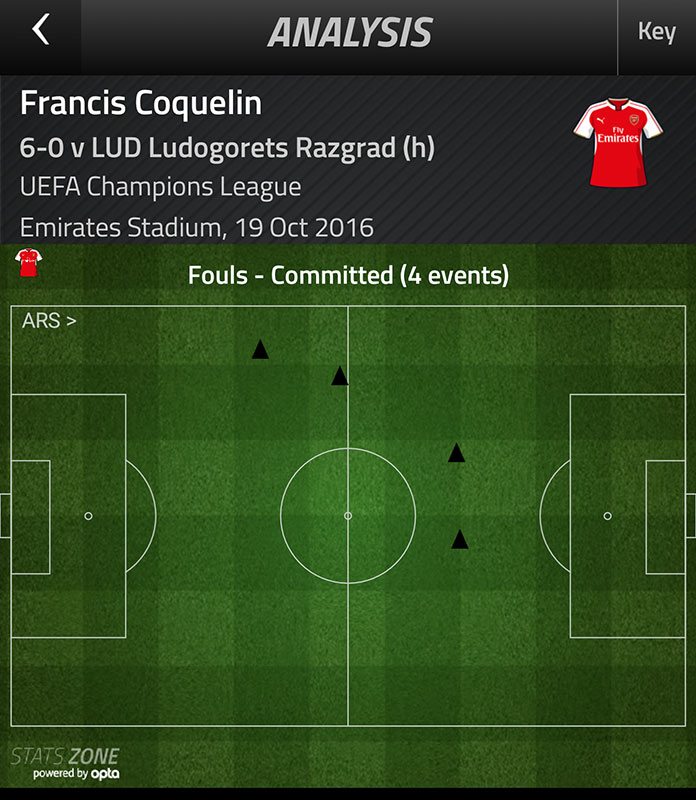 And was the most influential player in the Arsenal side along with hattrick hero Ozil, who also got an assist. 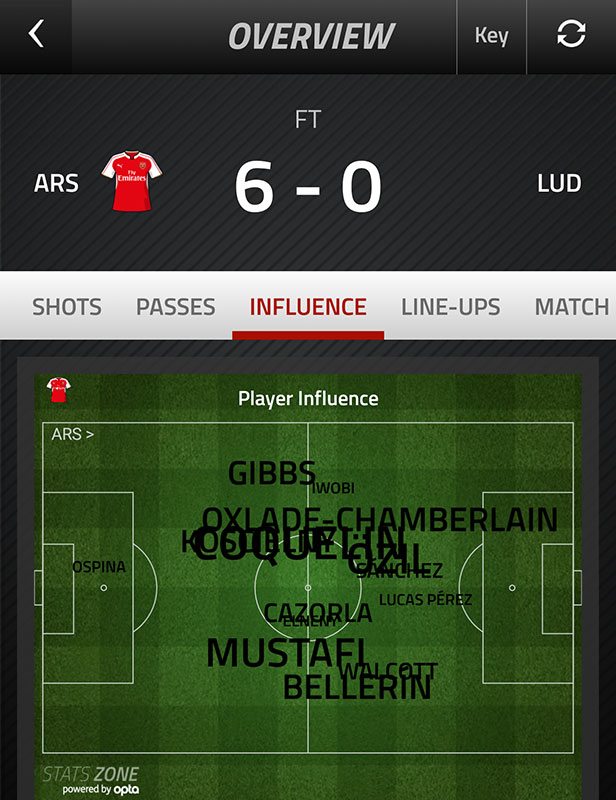 At the top of the pitch, Le Coq offers very little, but he has an uncanny knack of getting himself into the right position to break up play, stop attacks, and give the ball to someone who is better with it than him.

He is a much maligned player in some Arsenal fan circles, and I can’t say that I’ve always been his biggest fan.

But credit where it’s due, and it is certainly that after the game against Ludogorets on Wednesday night.