Le Parisien is claiming that PSG intend to appeal against Verratti’s stoppage time red card after he picked up a second yellow in an altercation with Giroud. It’s an odd claim to make, especially as this can’t be done.

According to Uefa guidelines, a yellow card (including one which leads to a red) can only be appealed if there’s a potential case of mistaken identity. So, unless PSG think that Verratti was mistaken for another player, they can’t appeal. 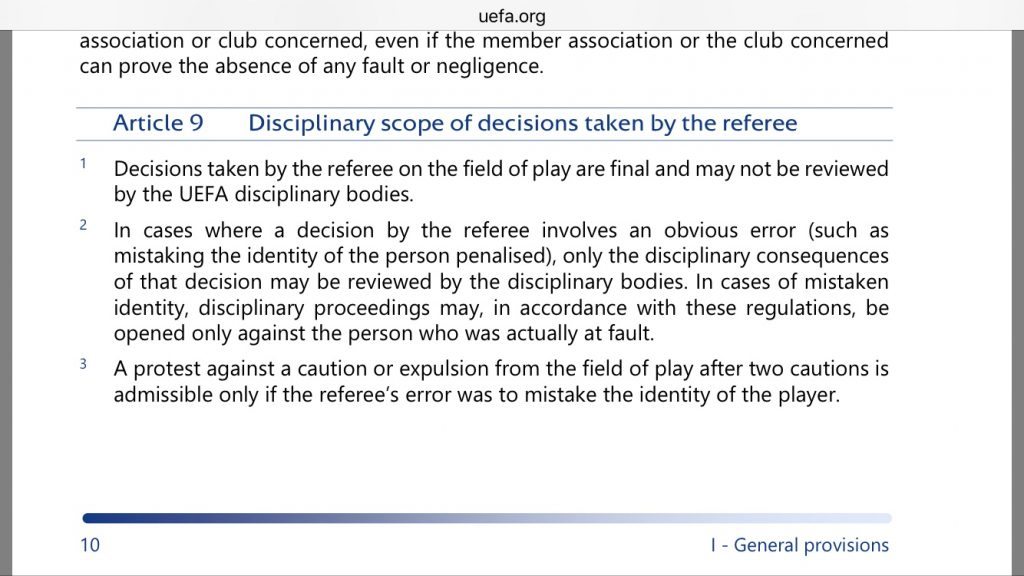 This is also why Arsenal can’t and won’t appeal Giroud’s.

It’s frustrating as the red card was totally unfair but those are the rules.

Although it’s not exactly common knowledge (we even had to double check) you’d imagine that PSG would know this and therefore, the claim is inaccurate. Although, saying that, you’d assume that a publication like Le Parisien would also know this…

Arsenal 26yo searching for a new club after deciding to leave