Arsenal are expected to be in the stands as Atalanta face Palermo, alongside scouts from a host of clubs including Chelsea, Manchester City and Manchester United, as they all watch 19-year-old Franck Kessié.

The player is believed to be highly-coveted by Juventus who are considering a €10m bid for the player in January with a view to leaving him on loan with Atalanta until the summer according to reports from Italy.

Starting life as a central defender, Kessié now plays in central midfield, a utility that will certainly appeal to Arsene Wenger as he continues his quest to find players who are comfortable in a range of positions around the pitch. 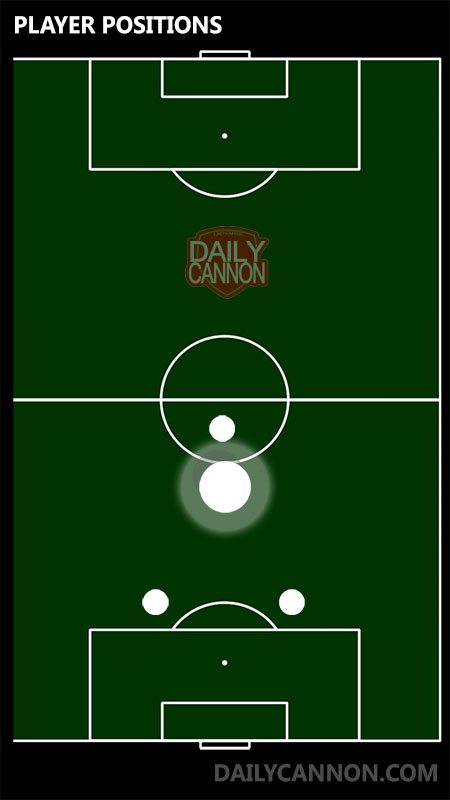 Moving to the Serie A side in the summer from AC Cesena, Kessié is making a name for himself by netting four goals already this season (in four games) – the same number as he managed in all of last season in Serie B.

An Ivory Coast international, his contract runs until 2021 and he spoke recently about his plans for the future which involve a move to United. “My idols are Yaya Toure and Essien. I was told that I have to work very hard to reach a big level,” Kessie told Sky Italia, via ESPN.

“Now I want to learn Italian tactics but in the future, I like the Premier League. I’d like to play for Manchester United. I don’t know if [Jose] Mourinho will be there, but Manchester United has always been my favourite team.”

Kick-off is at 7.45pm tonight (Wednesday)