Tuttomercatoweb in Italy are linking Arsenal with a move for Panagiotis “Panos” Armenakas, an American-born winger of Greek descent who was raised in Australia and now plays in Italy for Udinese, Alexis Sanchez’s former club.

Arsenal are not the only club said to be interested in the 18-year-old ‘wonderkid’ but they are, at the moment at least, the side being linked the most.

Panos joined the Serie A side in 2014 and only signed a new deal last year, however that only runs until 2018 from what I can see.

Yet to make the breakthrough into the senior team, Armenakas also spent some time in the youth ranks at Watford before he was snapped up and shoved into the Udinese youth ranks. 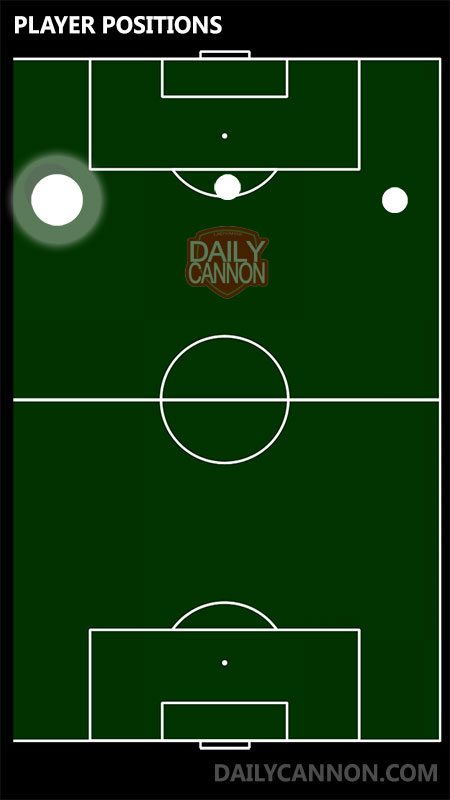 The report in Italy states that Udinese have a tight hold on the player so it seems unlikely that he will be moving anywhere, at least for a few seasons. That being said, all tight grips suddenly become a lot loser in the face of a bucketload of cash.