PSG’s Serge Aurier, who is a massive Arsenal fan, will not be fit to face the Gunners when they travel to Paris next week to get their Champions League campaign under way.

The defender, who is regularly sidelined with various injuries, sprained his ankle during PSG’s 3-1 loss to Monaco on 28 August and was ruled out for 10 days.

Speaking about his problem, Aurier said pointed out that he had too much to do to enable him to return against Arsenal or Saint-Etienne on Friday.

“I am still limited,” he told Le Parieisn. “I have many steps to go before returning to the field, either on Friday or Tuesday. I hope to return as soon as possible.” 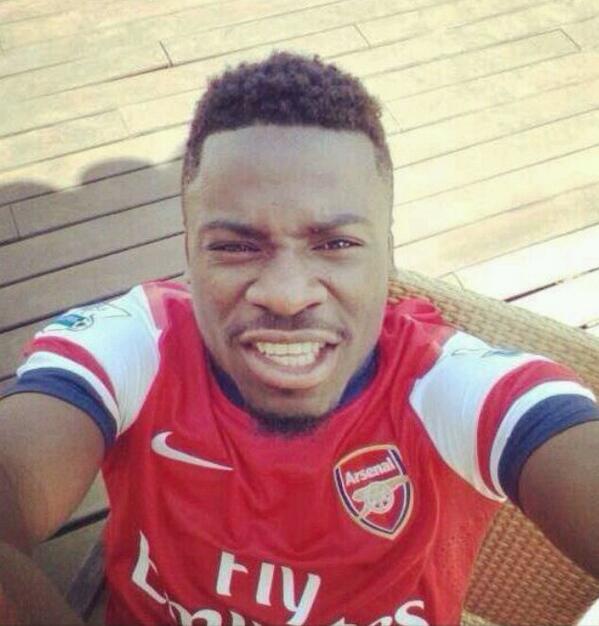 Aurier has already picked up two assists so far this season in only three Ligue 1 appearances, so it is a bit of a blow to the French side.

UEFA may use coefficient rankings to decide CL spots