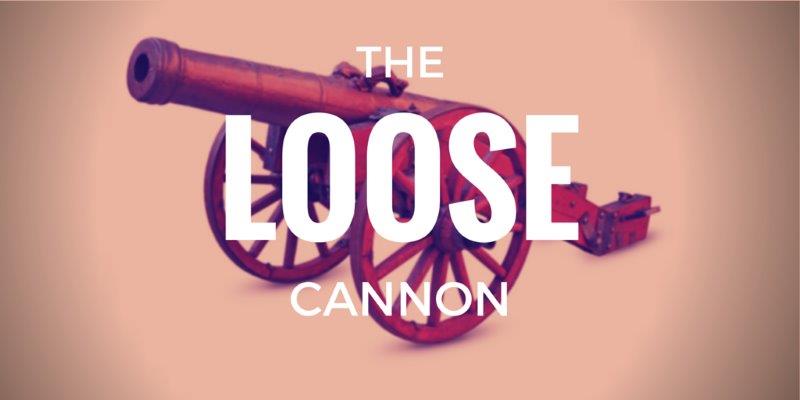 Arsenal Ladies came from behind to win 3-2 their Conti Cup quarter-final at the death with a late penalty from Williams. But the main talking point for me was the awful performance from the referee.

I only managed to see 45 minutes of the game because a kick-off at 7pm was way too early after work for me and that was enough to annoy me.

So what did I see during those 45 minutes? A lot of fouls barely punished, a couple of yellow cards and many fouls not even given. And incredibly 0 red cards when we could have seen two or three.

No game management from the referee, no control on the players at all. Both sides have enough grief to write a full page of complaints to the FA.

At the top level, it is unacceptable to make so many mistakes and in the end influence the result of the game. The referee should be neutral and follow the Laws Of The Game.

Not do as she pleases, let players get away with kicking, injuring the opponent. It was a catalogue of leniency that led the game to be a parody of the beautiful game ie the ugly game.

When the referee does not apply the right standard and quality, you end up with a terrible game. That’s what it was. Some kind of rugby or wrestling was seen on the pitch. But not much football.

In the end, it was a win for the Gunners – a dogfight more than anything – and credit to the girls and the coach for the fightback.

But for the sake of the women’s game, refereeing like this has to stop. Fans do not pay to watch Australian Rules. Over to you the FA, we know you will do nothing as usual…