Here’s a round up of the Arsenal-related bits and pieces that we came across yesterday but didn’t have the time (or people-power) to cover fully.

Arsene Wenger is set to spend deadline day, or part of it at least, in Nyon as he attends the top European coaches meeting there that will be chaired by Sir Alex Ferguson. Remember this when you see tweets with snaps of him at an airport and speculation goes crazy.

Speaking of snaps of people at airports, Lucas Perez landed at Heathrow and promptly sent the internet into meltdown despite us all know that he will be presented at some point today with Shkodran Mustafi.

As we’re in the interlull, Granit Xhaka headed off on international duty but forgot his socks:

Xhaka leaves socks at London Colney as he jets off for international duty [via FB] pic.twitter.com/FGoLQzch0e 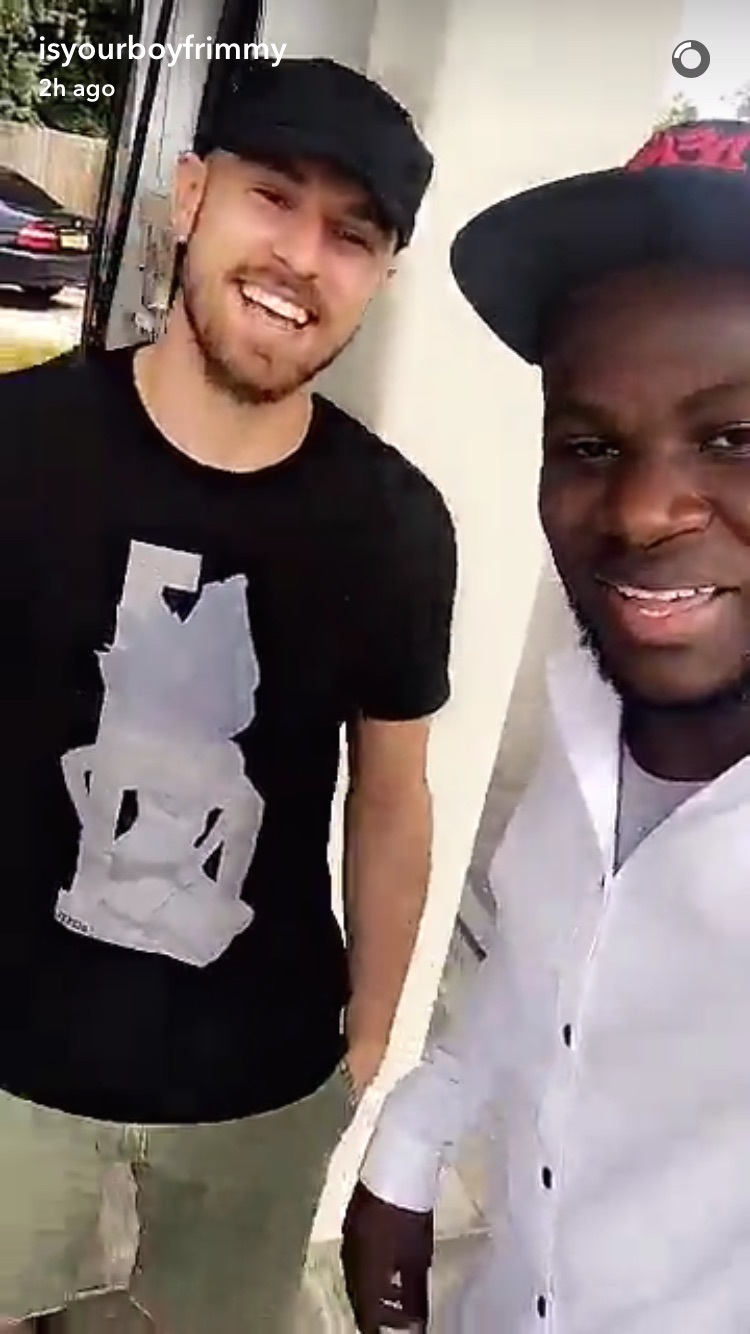 Mathieu Flamini is still wanted by Roma but still training with Arsenal.

Wellington Silva, the former Arsenal youngster, got a bit of an on-pitch earful from teammate Marquinho.

Alexis Sanchez was already showing off his skills with his country (or it’s an old video which is more likely, but I don’t care, it’s ace)

Ryan Huddart was again on the bench as Eastleigh beat Bromley 5-0 away on Monday.

Rio Ferdinand admitted that he called up Arsene Wenger to try and get a move to the Emirates when he left United like we’re some kind of Manchester retirement home. I can hear you all mumbling ‘Mikael Silvestre.’ Shut up.

Finally, Thierry Henry was pictured in his new Belgium kit.

He just looks so wrong in red and black… 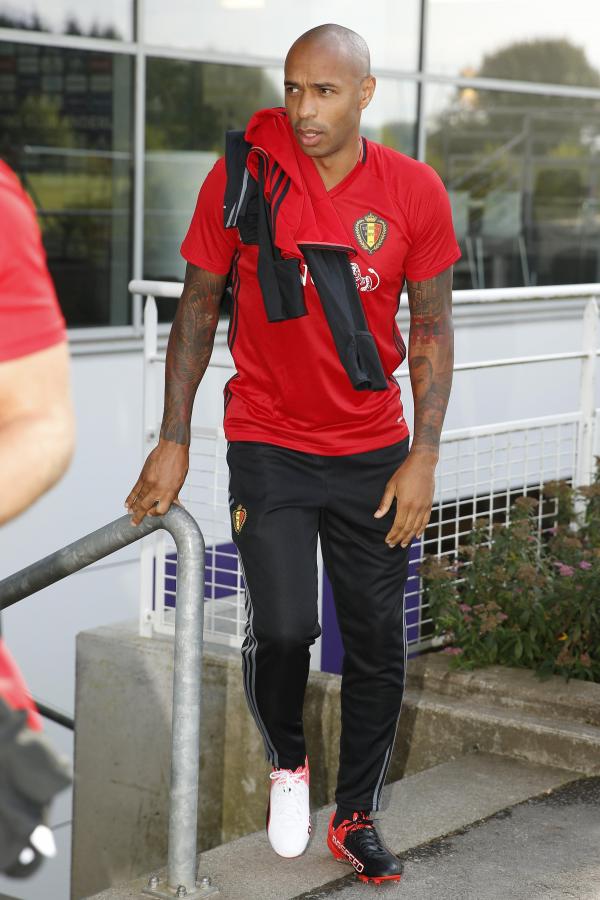